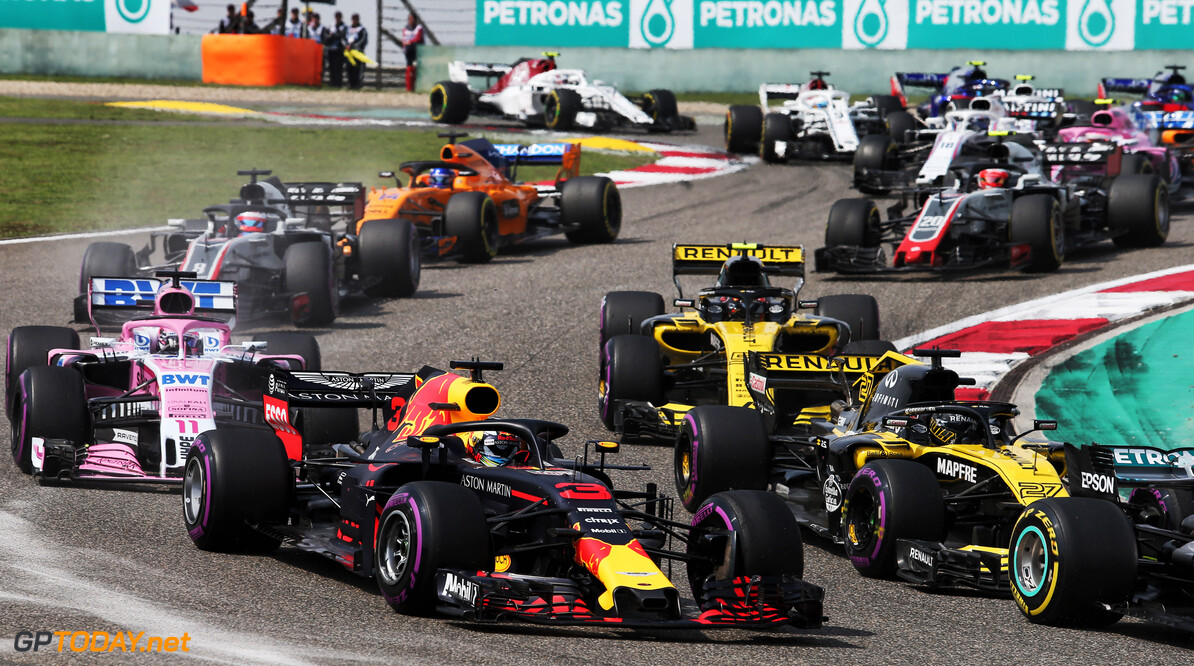 Ross Brawn says simulation work carried out on the 2019 cars show the effects which will aid overtaking. In recent years F1 cars have struggled to follow each other due to an increase in downforce. This has prompted an array of changes to the aerodynamics.

The front wing, brake ducts and bargeboards will all be altered next season ahead of major changes in 2021. This is part of Liberty Media and F1's long-term plan.  Brawn claims he is pleased with the results from the simulation tests, but will only know for certain in Australia. This season, the race in Albert Park came under serious scrutiny due to the lack of overtakes.

"Our simulation work and from what the teams, with which we have worked closely on this, tell us [is that] the effects are tangible, even though we are well aware that the real proof will only come next March in the Australian Grand Prix," Brawn told Autosport.

"The changes introduced are a first important step, but not necessarily an exhaustive one, towards defining the new technical and sporting regulations that will shape the long-term future of Formula 1."

"It's a foretaste of what we are defining for 2021 and we are pleased with what we have already achieved for 2019, but clearly we have high hopes, even in the short term."