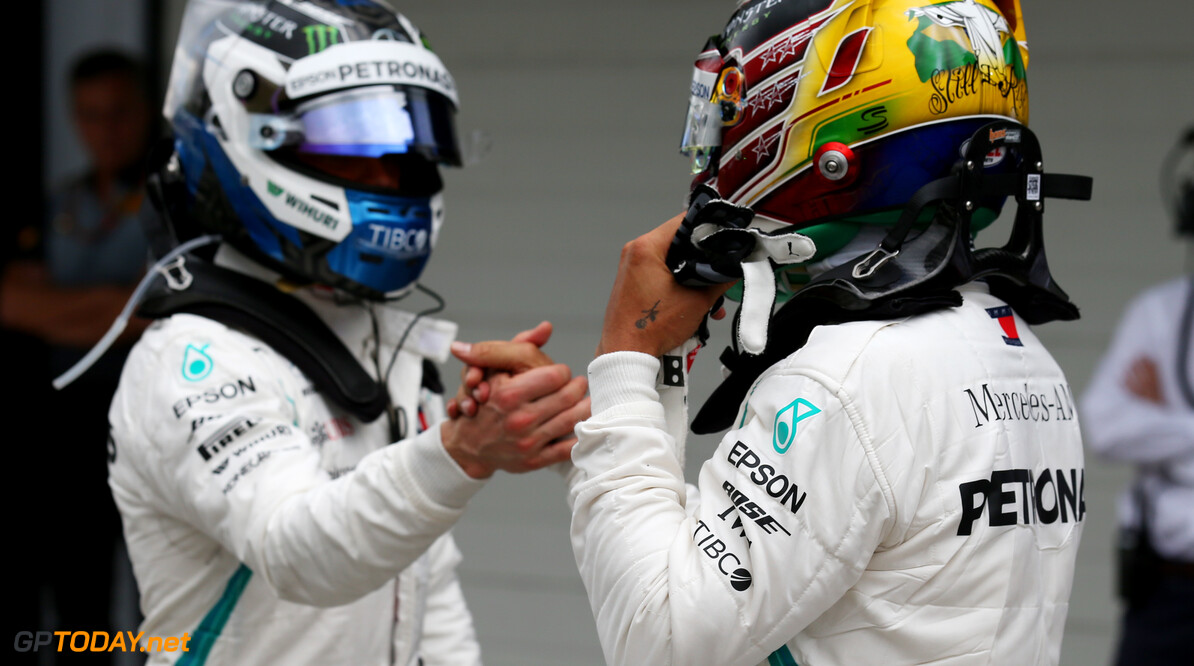 Bottas confident he had the pace for pole

Valtteri Bottas says that he believed he had the pace to take pole position all weekend but missed out through small margins on Saturday. The Finn qualified in third place, behind teammate Lewis Hamilton and the Ferrari of Sebastian Vettel.

Bottas ended up a tenth and a half behind his teammate, but could still yet be promoted up to the front row as Sebastian Vettel is being investigated by the stewards for an incident regarding the weighbridge.

Bottas has not yet taken a victory this year, and last took pole in Russia: "Yeah not far away but here the margins are always small,” Bottas said. "I knew this weekend that I did have the pace to be on pole. It was there for me to grab but I couldn’t take it today.”

He added that he undid his hard work at the final corner on his last lap: “I was more than two tenths up on the second run but I lost everything on the last corner and on the back straight without any tow so it is quite disappointing.

Speaking about the rain that fell towards the end of Q2, he said: "It really depends on the situation but once the rain really started to come down, thankfully we already had a really good lap on the board so it was not needed to take risks. Sometimes you need to go for it and just try.”