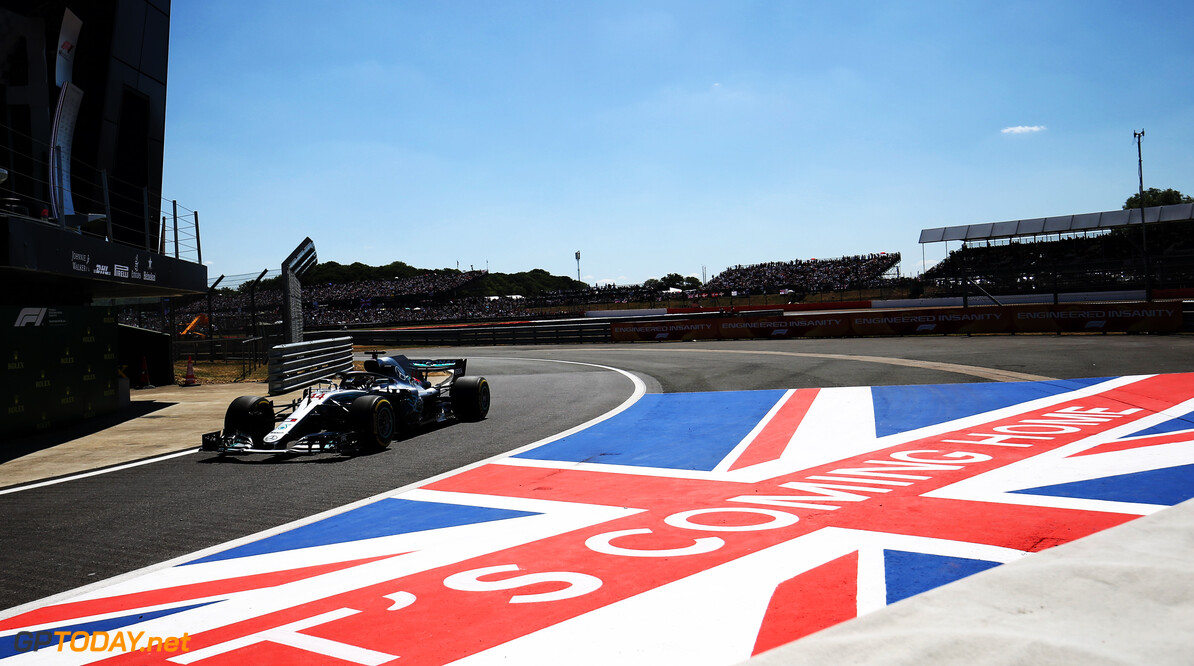 F1 may move away from Silverstone

Sean Bratches, the commercial managing director of Formula 1 has hinted at a possible move away from Silverstone, This comes after Silverstone triggered their break clause in their contract to host the race, meaning that 2019 will be the last in the current deal.

It was expected that Liberty Media would re-negotiate the deal to keep Silverstone on the calendar as the home of the British Grand Prix, but so far there have been no leaks of any negotiations taking place.

Regardless, Liberty Media have made it clear in the past that they would like to keep Formula 1's historic and iconic tracks, but with new tracks being added to the calendar, some races will inevitably have to be dropped.

He said: "We're a 68-year-old entity and the nature of grand prix racing is that it is dynamic. Silverstone was the first grand prix, but we haven't raced at Silverstone all those 68 years."

"The race has been held at Brands Hatch and other venues. Nothing is immutable in this sport in terms of where we race. We do value certain races highly and do what we can to preserve racing there, but we are a business.

"We are a public company and we have a lot of stakeholders and shareholders and we're trying to marry what's best for fans with running a successful business."