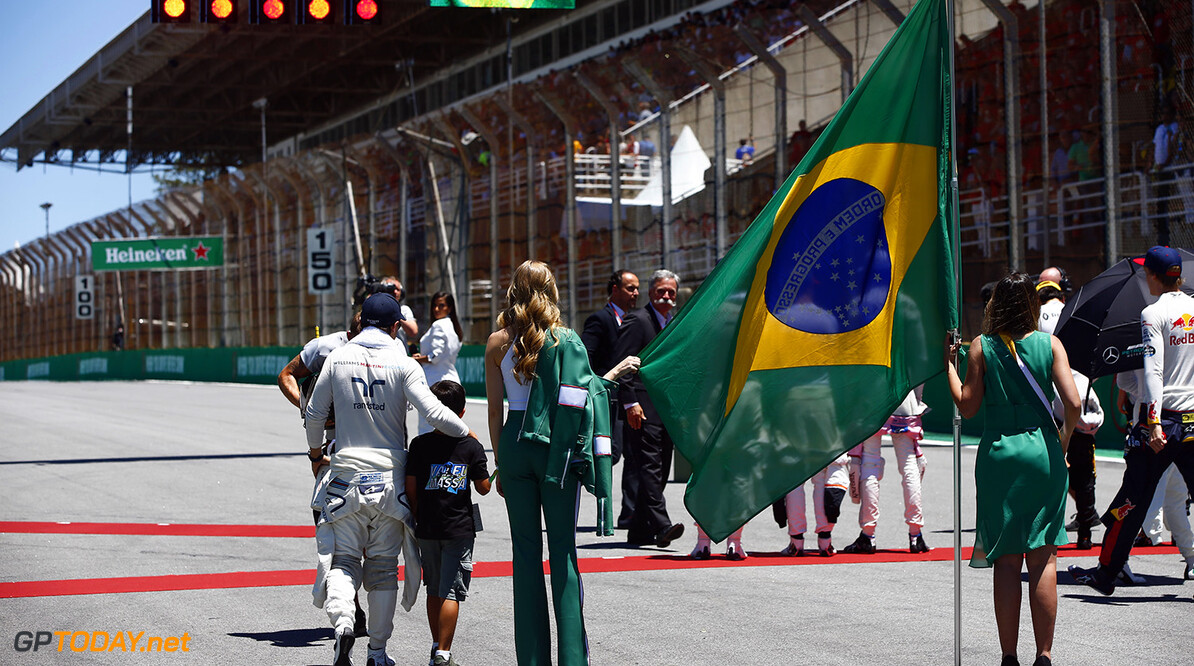 How to watch the Brazilian GP this weekend

The 2018 Formula 1 season is almost complete with just two rounds remaining in the 2018 season. This weekend, Brazil hosts its Grand Prix at Interlagos, which has ran the Brazilian GP every year since 1990.

Last time out, Lewis Hamilton clinched the championship in Mexico after crossing the line in fourth place. Last year in Sao Paulo, the Briton crashed out in qualifying and started from the pitlane to eventually come home in fourth.