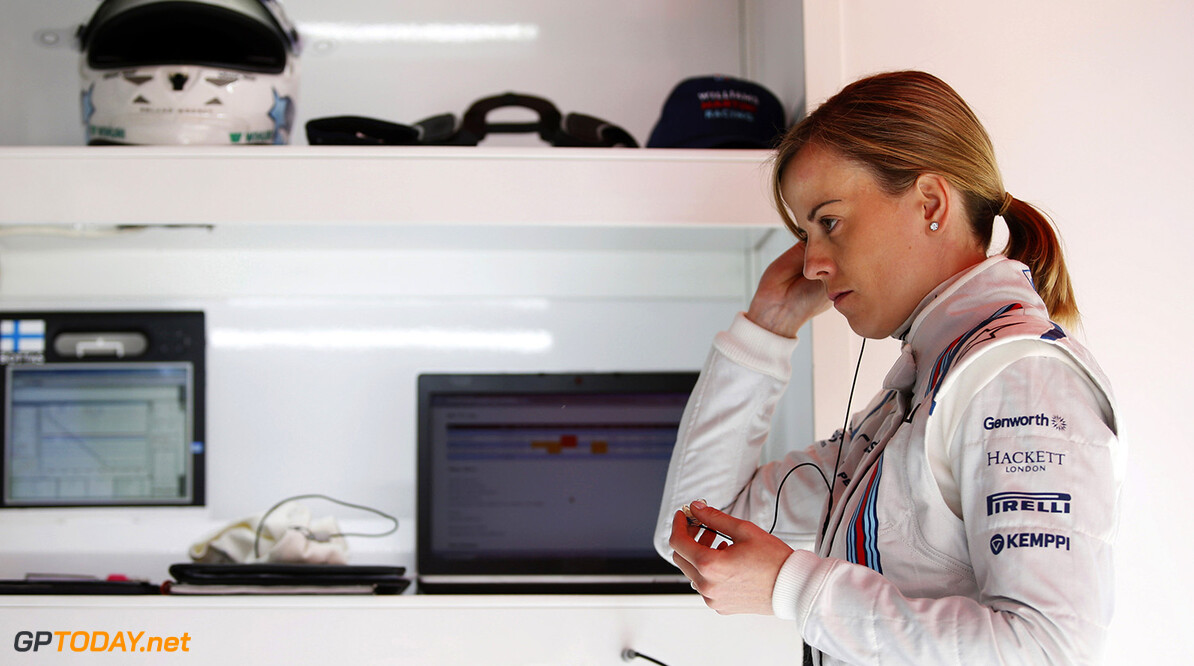 Coulthard calls on 'fundamental change' in motorsport to boost women

Former Grand Prix driver David Coulthard says that a fundamental change is needed in motorsport in order to boost the careers of women. On Wednesday, the 'W Series' was announced for 2019 which will be an all-female racing series.

The series is focused on finding a female talent worthy of progressing towards F1. The series will be free to enter however a group of judges, including Coulthard, will decide on the racers that will progress to compete full-time.

The launch of the series was met with some criticism as not everyone is pleased with the fact women have been segregated from men. IndyCar racer Pippa Mann took to Twitter to voice her disappointment with the decision: "What a sad day for motorsport. Those with funding to help female racers are choosing to segregate them as opposed to supporting them."

"This is a change in the process and it will create opportunity. It is a more structured approach to their development, and an inspiration for girls growing up seeing someone winning and thinking" 'I want to do that!'"