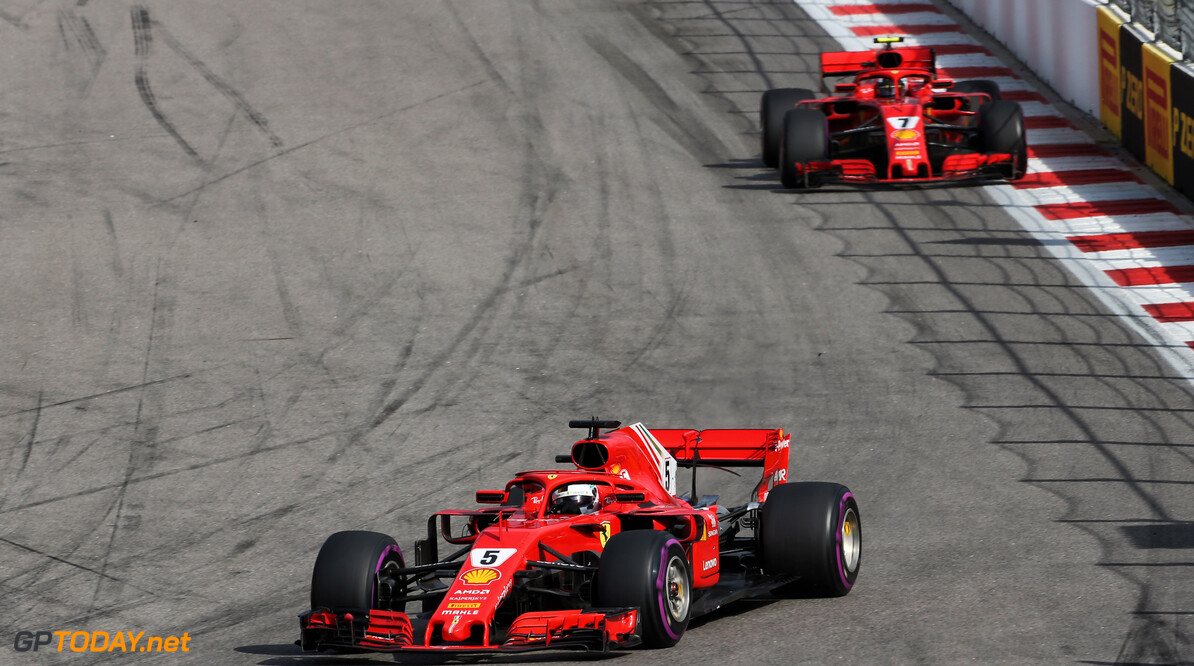 Ferrari deny that FIA sensor is to blame for performance slump

Ferrari has denied that the new battery sensor that the FIA fitted is hindering its performance, as in recent races they have appeared to lose the pace advantage over Mercedes that they had in Spain and Monza, especially on the straights. This is according to team boss Maurizio Arrivabene, who said the lack of pace is not a 'direct result’ of the closer monitoring.

Ferrari has been using a unique double battery system but whilst rivals have questioned the legality of the system, the FIA deemed it legal saying that they were 'satisfied’ with the device.

The second sensor that has been added recently has been able to closely monitor the battery, which has concluded with the recent slump in Ferrari's pace, leading to obvious conclusions.

Arrivabene said: "Our battery layout, it’s quite complex, so we agreed with the request that we had from the FIA to work together with them and to facilitate their work, we added a second sensor.”

“But it doesn’t change in any case the performance of our car," he insisted. “In the straight, we were absolutely ahead in Singapore, and in Russia, we were more or less the same as Mercedes in the straight. Where we lost was in the slow speed corners."