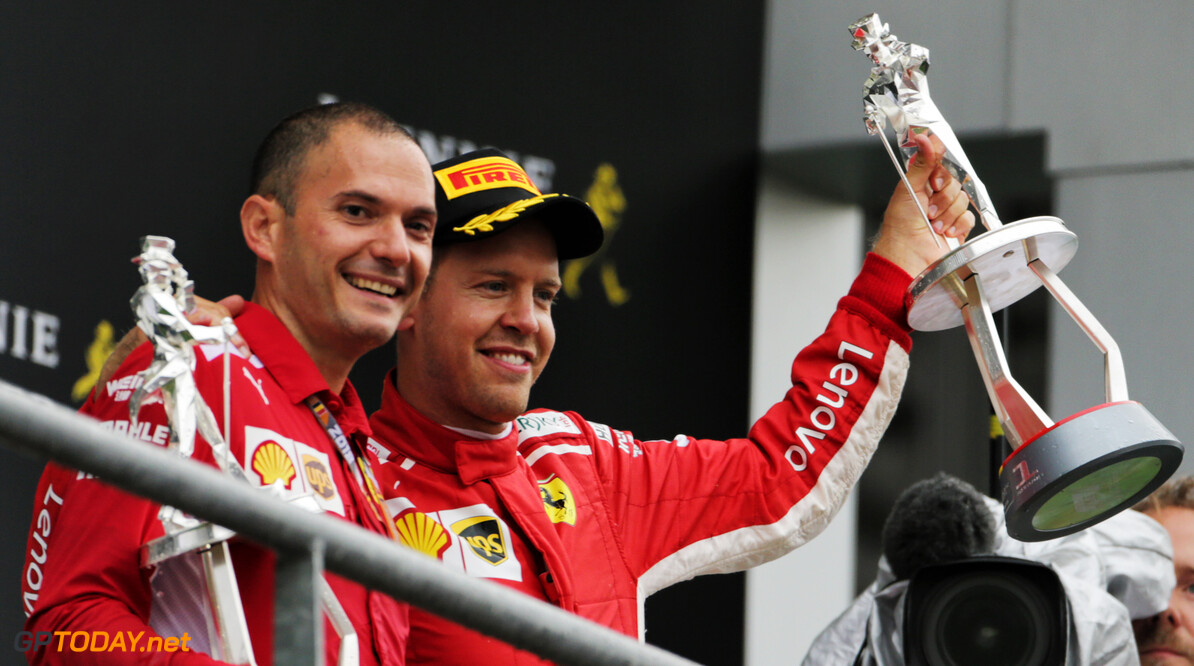 Vettel: I am my own biggest enemy

Sebastian Vettel says that his biggest enemy on the race track is himself as he now finds himself 30 points behind championship leader Lewis Hamilton. Vettel has been involved in a number of on-track conflicts this year, with the most recent being last time out in Italy.

Vettel and Hamilton came together on the opening lap of the race, which sent Vettel to the back of the field. The 31-year-old also made an uncharacteristic mistake during in Germany, where he crashed out from the lead as the rain started to fall.

Further incidents in Azerbaijan and France have also cost Vettel plenty of points this year, and ahead of the Singapore race this weekend, Vettel stated that it is clear who is behind all the mistakes: "I think it is pretty straightforward for me.

"I think the biggest enemy is me," said Vettel. "We have a great car, I have something to play with and we have all the chances to do it in our way. Obviously Lewis is the leader at the moment, he’s the one ahead and he is the one to beat, but I think we have all the chances - and how much they could be better by now and so on is a different question.

“We still have a very good chance, and as I said, we will be our first enemy and not him as a person or them as a team. I think we need to look after ourselves. If we do that we have a good chance to do well and win races and things look good.”

Vettel has an impressive track record around the Marina Bay Circuit, which hosts the 15th round of the 2018 season. The German has claimed four victories in Singapore, with the last coming in 2015, his maiden season for Ferrari.

“The rhythm here is a bit different to normal races in Asia, as we stay in the European rhythm, but it’s nothing new," Vettel said. "It’s still quite hot and humid so you try to get used to that before, but nothing out of the ordinary so just try to focus on the preparation and make sure I come here well rested and healthy, which is the first priority.

“I like coming here, I like the track, it’s the toughest race we have all year, mentally and physically, for obvious reasons. It’s the sort of race you don’t want to start, you’d rather prepare more, to be more prepared, but you’re happy it starts because it’s a challenge you look forward to. You have the feeling you can never be prepared enough but then you want to get going, you want to run a race. So I'm looking forward to it.”