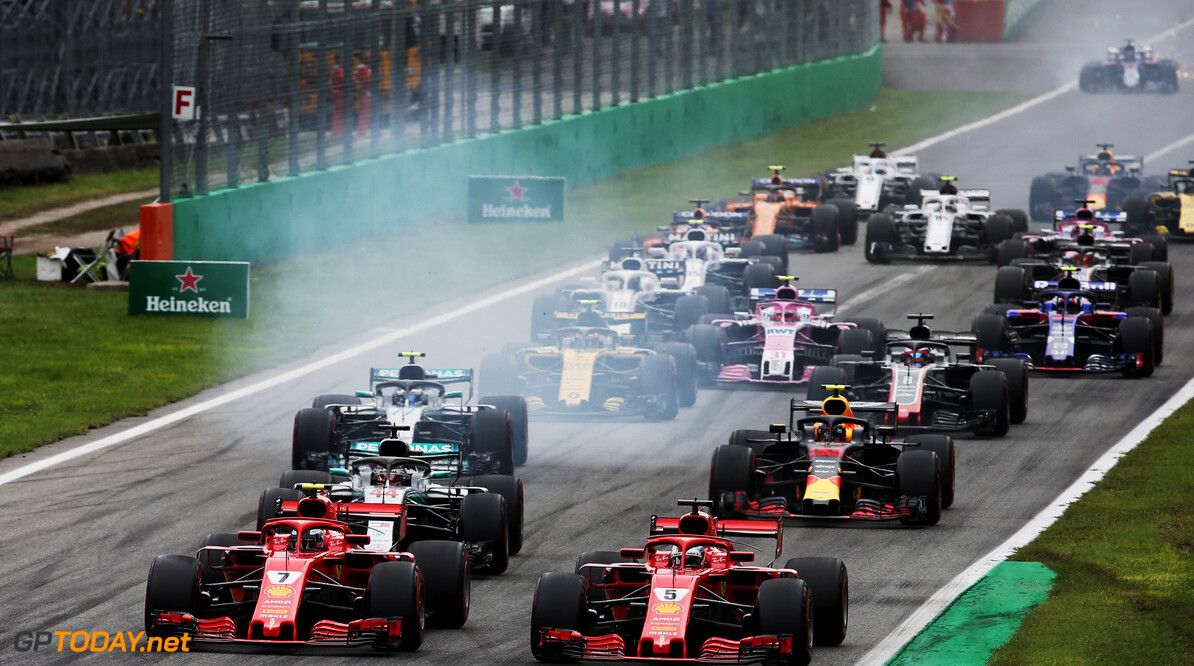 FIA president Jean Todt says that it is "nonsense" to suggest that Formula 1 could turn to an all-electric sport in the coming years. Liberty Media's Ross Brawn stated last month that the sport could introduce all-electric cars if it would be the best thing for the series.

Brawn's comments were met with negativity from fans as Formula E is currently the FIA's leading all-electric racing series, with races being held at street circuits around the world. Its CEO Alejandro Agag brushed off Brawn's suggestions, stating that Formula E has 25-year exclusive license.

And Todt says that F1 will not become solely powered by electricity soon, while dismissing comparisons to Formula E: “It would be nonsense to say in the coming future Formula 1 is going to be electric. It’s not going to happen, simply you could not do it,” the Frenchman said.

“It is completely misleading to compare Formula E and Formula 1. Formula 1 is a very well-established category, and I keep saying, for me, Formula E is the baby of the FIA. So still a lot to learn. But saying that, it’s growing very well. We started four years back, we needed to have two cars to do a race of 45 minutes.

“At the end of the year first race in Riyadh in Saudi Arabia, when a woman will be allowed to drive, we will be able to do the race with one car. It shows how motor-racing can be a laboratory, not only a show, a laboratory. But to lose time by comparing the two categories is just boring.”