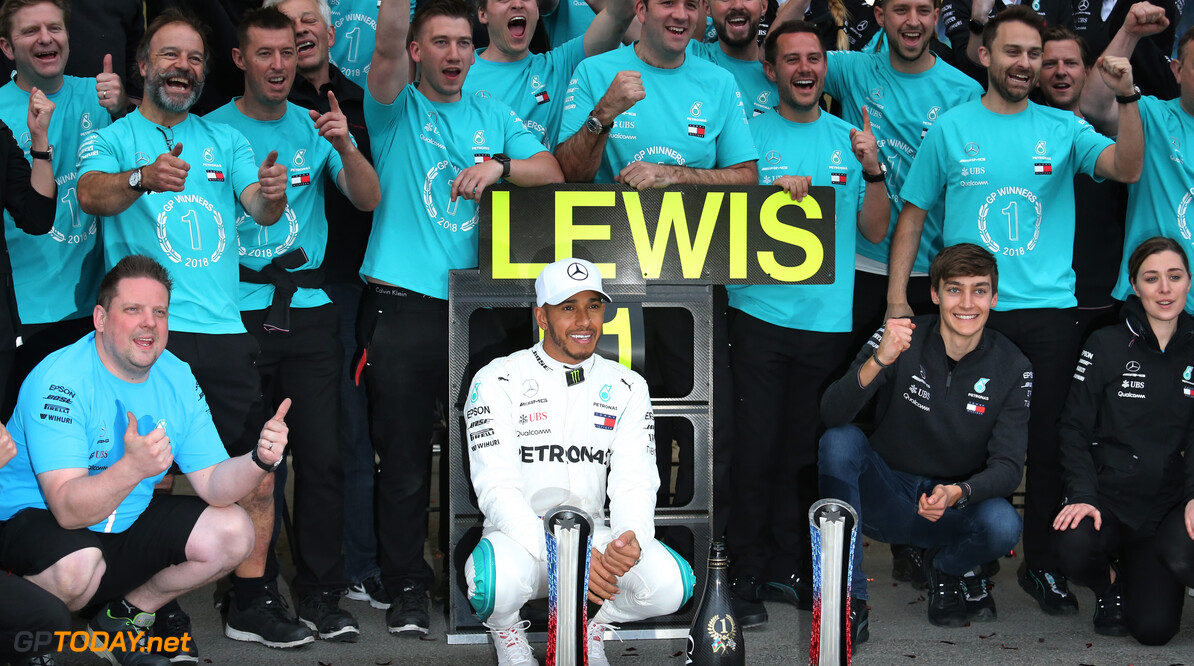 Niki Lauda says the FIA must clear up the uncertainty about Ferrari's 2018 car.

Ferrari, Mercedes' key championship rival, heads into Monaco amid suggestions it is using more power than is allowed from its battery.

And Mercedes is also pressing the FIA to clarify whether the way Ferrari uses its turbocharger complies with the rules about oil consumption.

"There must be clarity before Monaco," F1 legend and Mercedes team chairman Lauda told Kronen Zeitung.

"These grey areas must be clearly defined, because it simply must be the same for everyone."

Monaco this weekend is the start of a particularly intense period on the calendar, with seven races in the space of just ten weeks.

And he said there is a "danger" that Mercedes could be stranded behind not one but two rival teams this weekend.

"Red Bull and Ferrari are always closer on our heels. Here (at Monaco) a huge mechanical grip is needed. How it is, we'll only see in qualifying," said Lauda.