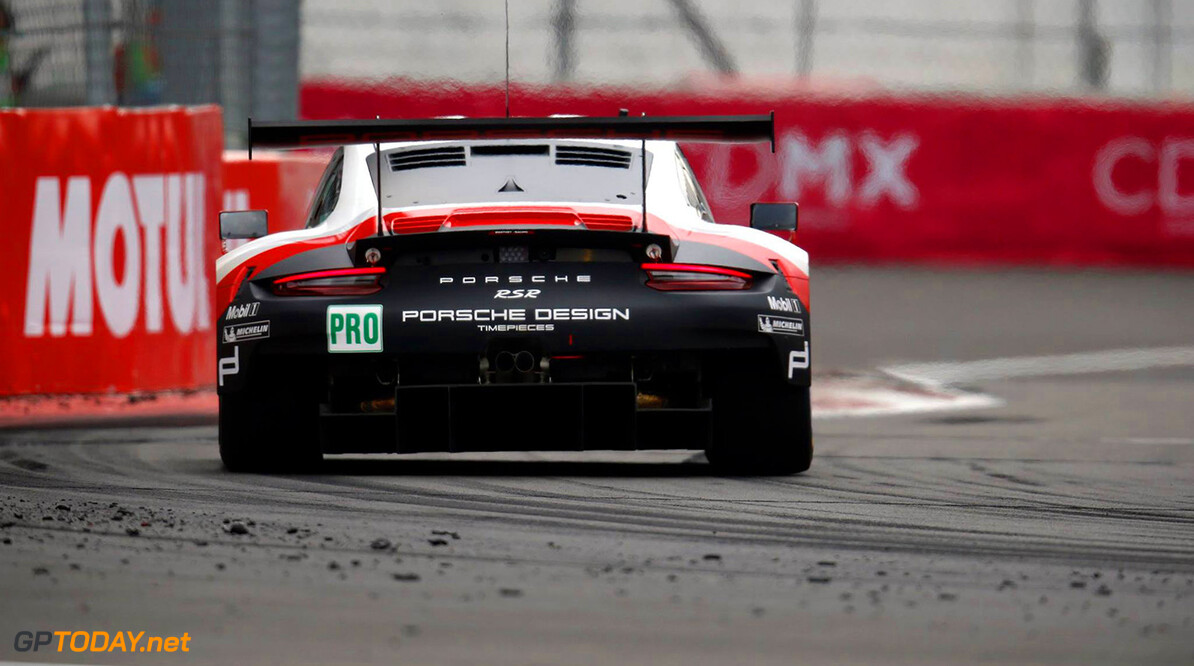 Porsche waiting on engine rules before deciding on F1 project

Porsche is considering entering formula one in 2021. That is the view of F1 legend Gerhard Berger, who is now the boss of the German touring car series DTM.

Recently, footage emerged of Porsche's successful attempt to unofficially break the F1 circuit record at Spa-Francorchamps with its modified Le Mans car. It is just more evidence that the German carmaker is eyeing F1's proposed engine rule changes for 2021.

"Porsche is thinking about a formula one entry for 2021," Berger told Auto Bild. "They are just waiting for the new engine regulations, which should be published in May, and then will decide," he added.

F1 owner Liberty Media's sporting boss Ross Brawn said the sport would welcome Porsche to the grid. "We want to have big names like Porsche in formula one and are creating the environment for it," he said.