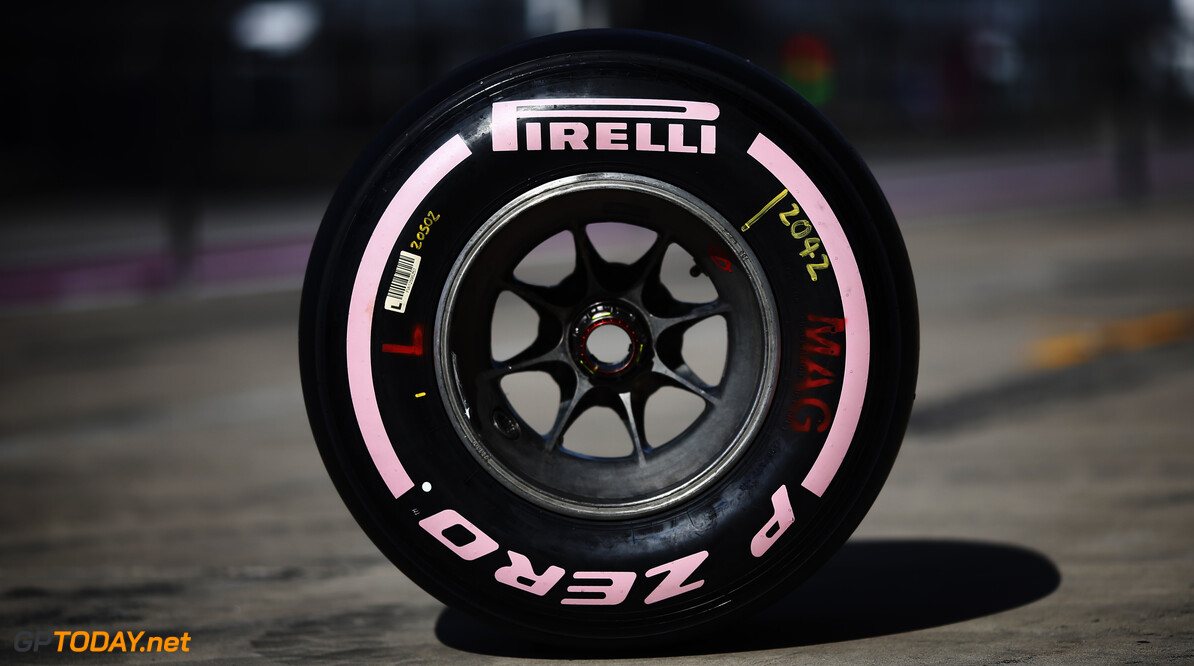 Hypersoft tyre to debut at Monaco

Pirelli has confirmed that the new hypersoft tyre will debut at Monaco later this year. For the 2018 season, Formula 1's tyre supplier introduced two new compounds - the superhard and the hypersoft.

The hypersoft replaces the ultrasoft as the fastest available tyre, with Pirelli expecting the lap times to drop dramatically around the streets of Monaco in May. The tyre, which is distinguished by its pink markings, has been described as the best Pirelli has produced since returning to F1 by world champion Lewis Hamilton.

And Pirelli is expecting a big gap between the ultrasoft and hypersoft at Monaco, predicting a difference of 0.7s - 0.8s per lap: "Monaco is a lot about mechanical grip so a softer tyre will give a big advantage in terms of lap time,” the Italian marque's racing manager Mario Isola told F1.com. "I have a good expectation that we will have a lap record."

The current qualifying lap record was set by Kimi Raikkonen last year when he grabbed pole position with a 1:12.178. At pre-season testing, Mercedes and Haas were the only teams not to clock in some mileage on the hypersoft tyre, but Isola doesn't think that will be a problem come the weekend at Monaco.

"I don’t think it will be an issue for them," he said. ”Monaco is such a unique circuit that teams need to run the hypersoft in practice to assess the level of grip and degradation. It’s difficult to take numbers from other circuits and make a comparison."