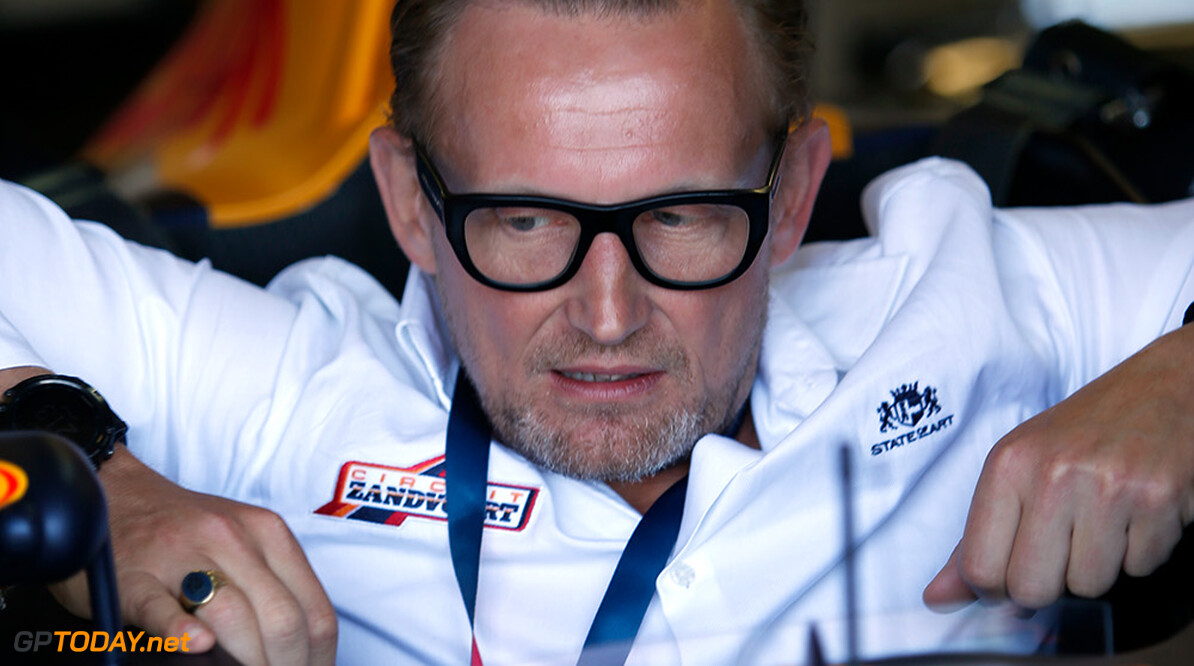 Zandvoort owner Bernhard van Oranje has admitted that a Dutch grand prix at the circuit is unlikely. In recent months, reports have suggested The Netherlands could be vying to return to the F1 calendar, potentially at Zandvoort or Assen.

But Zandvoort owner van Oranje told the Dutch publication Formule 1: "We are talking to Liberty Media, but the chance that it succeeds is not that great. "Many countries are willing to pay any price for formula one. The fee to Liberty Media alone is around $20 million, which no circuit produces with ticket sales."

"So there must also be money from investors and that is what we are doing now. Liberty has said that they want classic European races, but at the same time it makes little sense to have so many races in Europe. New markets like Mexico are more interesting to them," van Oranje added.

"For me as a promoter it's a difficult story, but as long as there is a chance, we will continue." He also played down the fact that FIA chief Charlie Whiting recently inspected Assen. "Whiting has also been to us, so it doesn't mean anything," said the Zandvoort chief. (GMM)