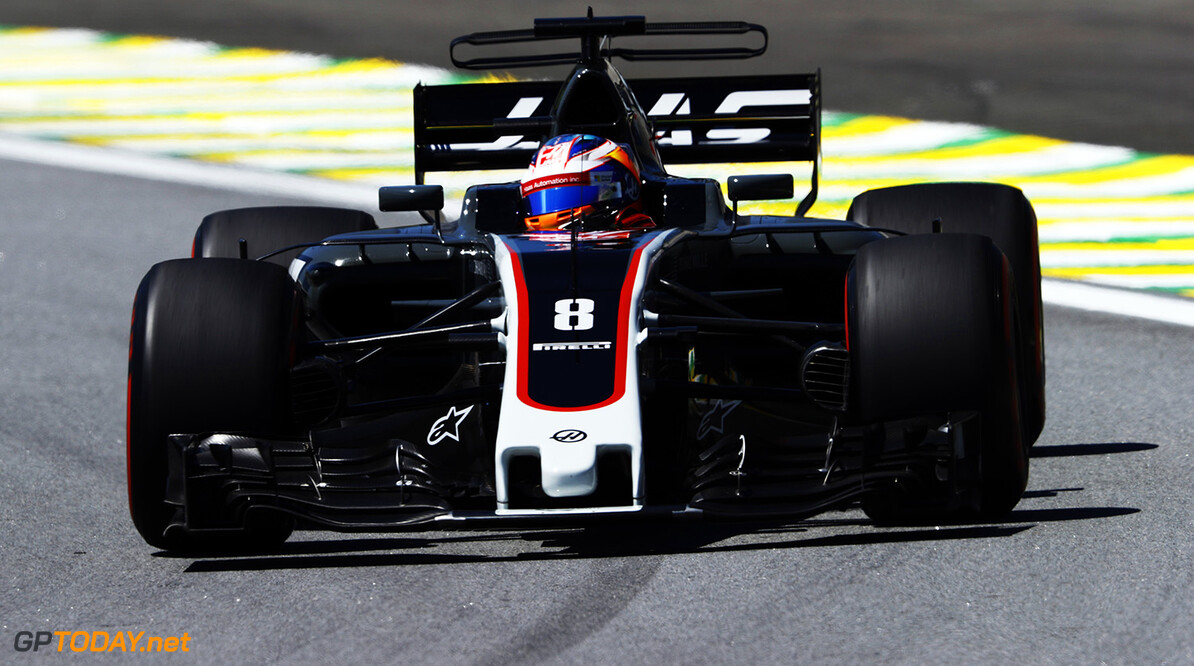 Haas aiming to close gap to Ferrari in 2018

Haas Formula 1 team is aiming to close the gap to Ferrari to just half a second in 2018, according to team owner Gene Haas. The American outfit heads into its third full season in F1 having joined the grid in 2016.

It has enjoyed a rather successful opening two years at the pinnacle of motorsport, scoring points on a regular basis. Upon joining the grid, it formed a technical partnership with Ferrari, which allowed an avoidance of failures, not replicating the results that led to several other teams leaving the field in a matter of years after joining.

But now Gene Haas wants improved results, and hopes to close the gap to Ferrari throughout 2018:  "It looks like everyone is going to be better [in 2018]," he said. "We identified our weak spots and Guenther [Steiner, team principal] and I had a good heart-to-heart talk on that one in Mexico City about what direction we were going to take and how we were going to improve.

"It's no secret we use a lot of Ferrari equipment, so we're using them as our baseline. We need to be within a half-second of the Ferraris in order for us to be competitive. We weren't last year. I would say we were a second to a second-and-a-half slower than the Ferraris. Overall, we were maybe two seconds off the pole qualifiers, so we need to knock a second off that if we really want to be competitive."

Pirelli will introduce two new tyre compounds this year amid a call from fans who deemed races to be too boring strategically. Haas says that it is important that the team understands the tyres, which will be a vital stage of closing the gap and reaching its targets.

"The tyres are very sensitive to downforce, overheating and sliding, but in order to get the tyres right you have to have the right chassis and the right aero. Without all of that working right, the cars become very difficult for the drivers and you can't expect them to make up for a car that just doesn't have the capability of holding the track."