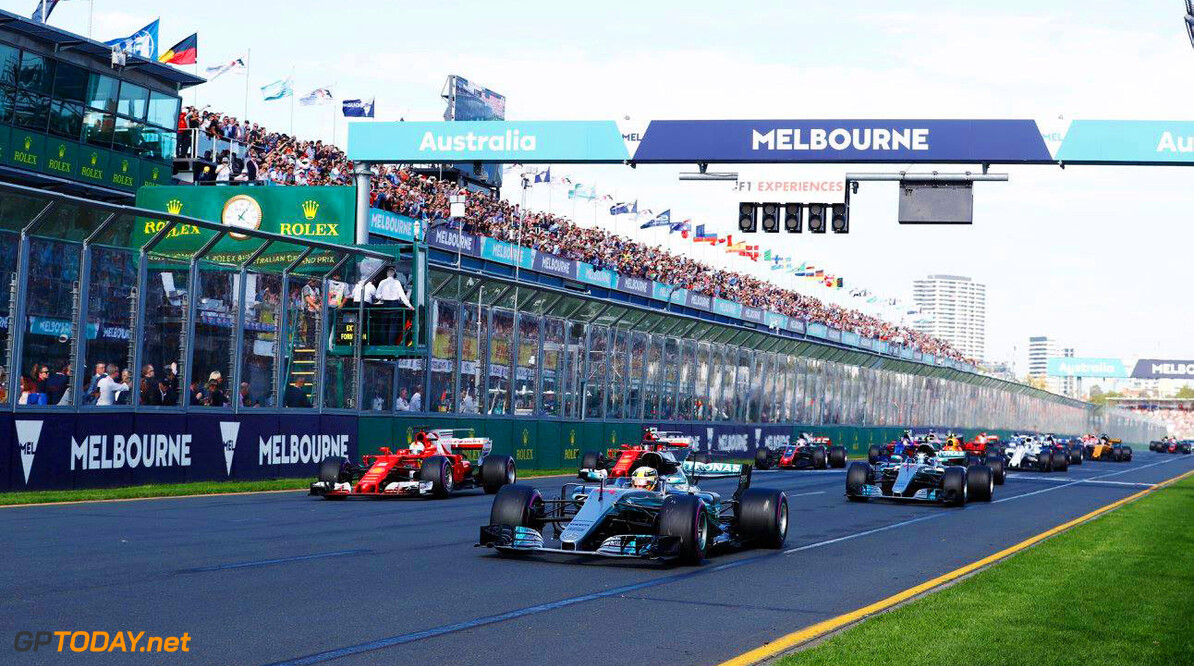 Formula 1 has confirmed that European races will start one hour later than previous years, as it believes a TV audience is reachable later in the afternoon, especially during the summer months. The races will also start 10 minutes past the hour.

It was recently rumoured that Liberty Media was eying a change in start times, which was met with divisive opinions. There have been a number of minor alterations, to ensure there is no clash with major sporting events such as the FIFA World Cup.

Free practice and qualifying sessions have also been moved forward by one hour. Below, you can see a table indicating all of the changes.