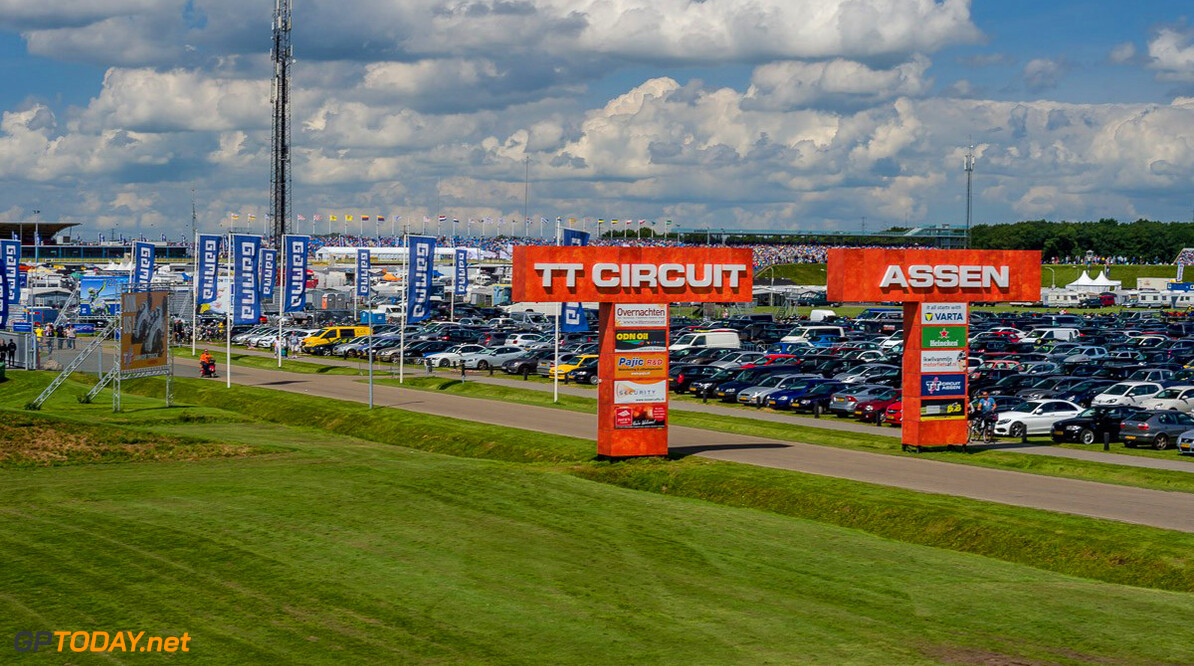 The Assen circuit has emerged as a viable alternative host for a future return of the Dutch grand prix. With Max Verstappen's popularity, speculation is rising that the Netherlands will soon return to the F1 calendar.

Zandvoort was named as a potential host, but now TT Circuit Assen chief Arjan Bos says the FIA has issued a "positive report" about the suitability of Assen. "We are almost 100 per cent ready for formula one," he is quoted by De Telegraaf newspaper. "Of course, I wish Zandvoort every success, and I think it's admirable how (Zandvoort owner) Bernhard van Oranje is sticking his neck out. But Assen is well beyond Zandvoort," Bos added. (GMM)