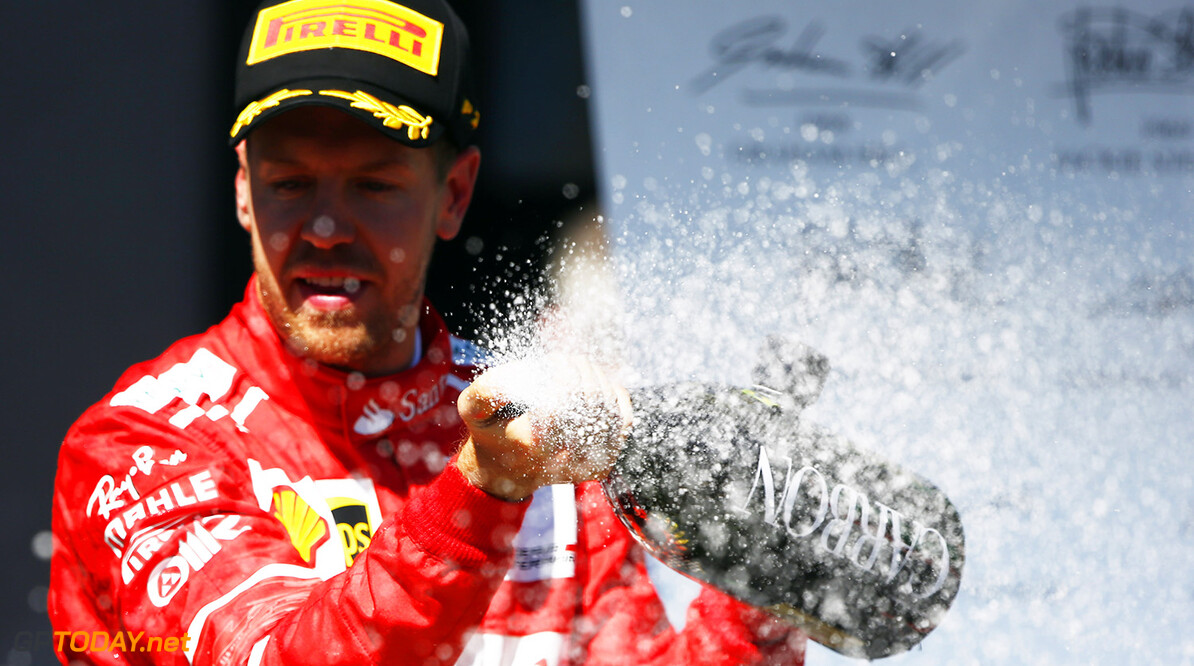 Vettel says Ferrari has good and healthy platform for 2018

Ferrari's Sebastian Vettel says that after a positive 2017 season, the team will be ready for another title fight next year. The Maranello based squad produced a car that challenged Mercedes this term, after years of disappointing results.

Ferrari's title campaign fell apart after a disastrous run through the Asian leg of the season. The team has not secured a constructor's championship since 2008 and a driver's title since 2007, but Vettel believes that Ferrari is on the right path to success."

"It's always the same game, obviously the regulations stay roughly the same," said Vettel. "I think we have a good and healthy platform to build on at the beginning of the year, so I hope that continues.

"What we have to do is take that final step, it's always that final step that it is the hardest. [But there's] a lot of work going on already over the last couple of months to make the car faster, put more power into the engine and then we'll see where we are."

"Obviously some of the races get highlighted and we get a lot of praise for it, other times you get a lot of the opposite but that's part of the game. I think the most important [thing] for us drivers and the team is to understand where we've been strong and weak."