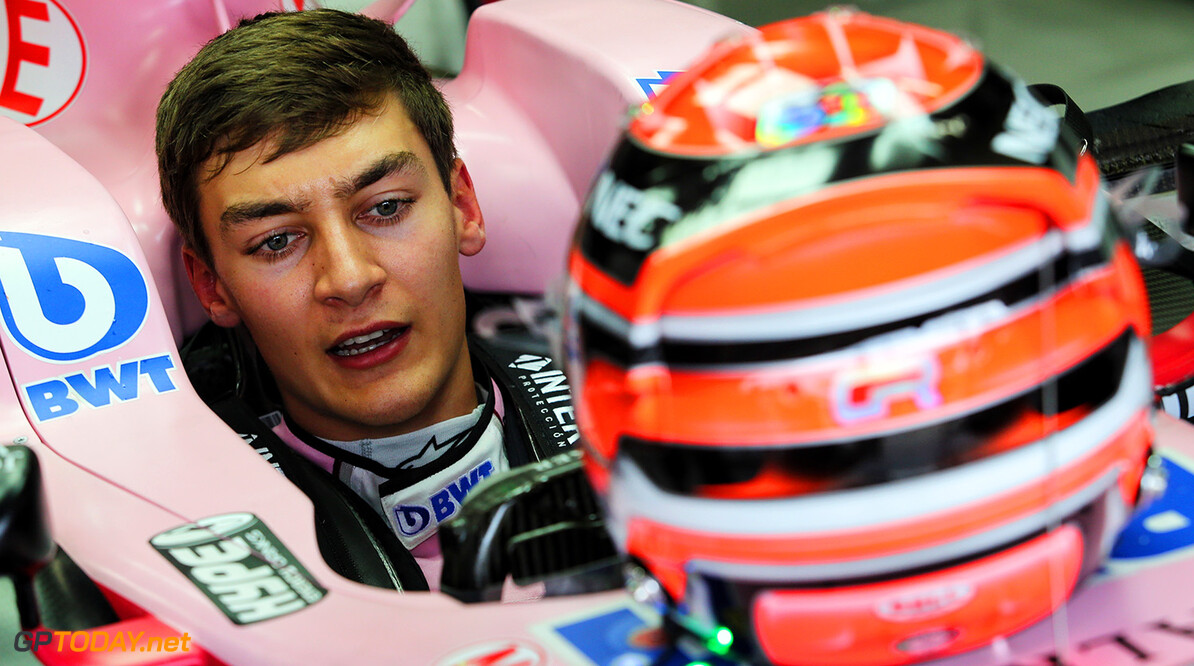 George Russell says that he will put his planned expectations of Formula 2 ahead of any first free practice sessions he receives in 2018. Russell took part in two FP1 sessions with Force India towards the end of the 2017 season.

The 19-year-old clinched the GP3 Series this year, and is reportedly in talks with Force India, discussing the role of its reserve driver. However, Russell stated that if he performs well in Formula 2 next year, it would be much more vital for him to concentrate on that rather than driving an F1 practice session.

"I need to talk with Mercedes, I think they're fairly pleased with what I've been doing," said Russell. "Obviously my main priority will be Formula 2 next year, and this [Force India] all came about just because we'd already sealed the championship in GP3.

"I don't want anything to overlap so I'm aware that if I win Formula 2 next year I'll be given the opportunity to drive in F1. But if I perform really well in FP1 sessions but not performing so well in Formula 2 it makes my cause a little more difficult, so I need to get my priorities right."

In the two weekends he spent with Force India, Russell admits that he was impressed by the team chemistry: "I really like the team, all the guys gel really well together, you can see there's a great team atmosphere. I spent a few days working with them, just to try and get as prepared as possible, I feel comfortable and this is certainly somewhere I'd like to start my F1 career."