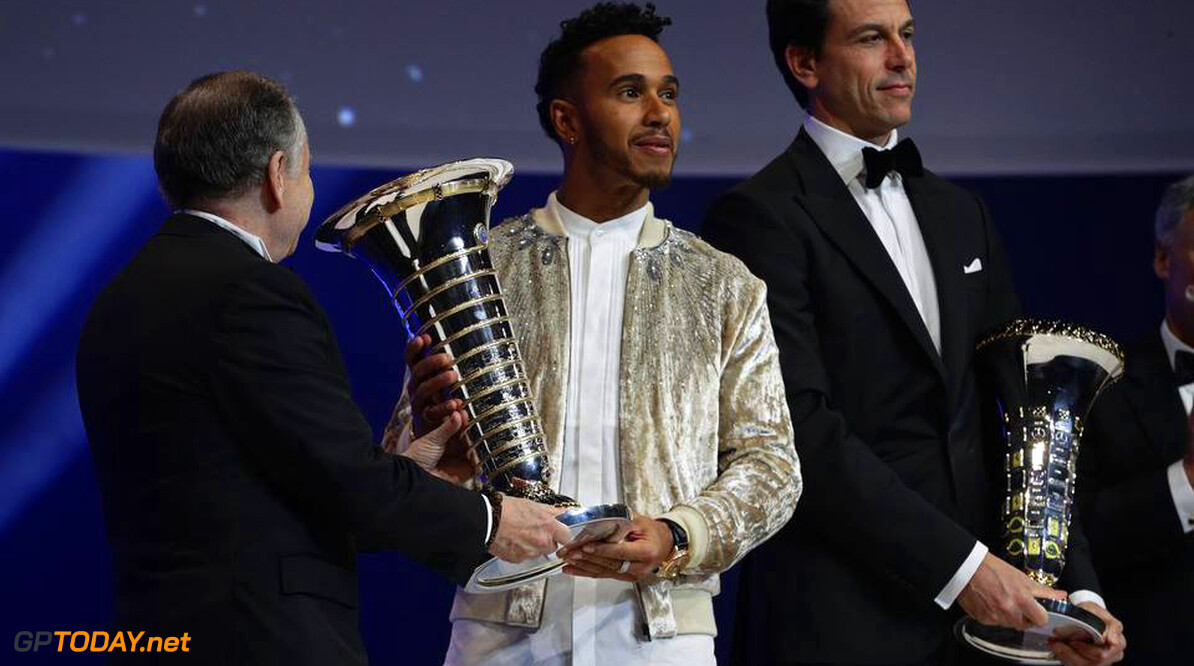 Lewis Hamilton says he does not want to emulate Fernando Alonso in targeting motor racing's unique 'triple crown'. As Alonso tackled the Indy 500 last year, the Spaniard revealed that as a former Monaco GP winner, he would like to win Le Mans as well and one day join Graham Hill in completing the super-rare feat.

Quadruple world champion Hamilton, however, says he only has eyes for F1. "It's very difficult to do something unique and different today," he told Brazil's UOL. "In the past there were drivers who raced in several different categories, but I don't have the desire to do that. I admire what Alonso wants to do, but for me formula one is the maximum experience a driver can have," the Mercedes driver added.

In fact, Hamilton has said that although a new deal with Mercedes could mean he may target Michael Schumacher's tally of seven titles, he doesn't set that goal. "I have other qualities and projects that I am interested in and good at," said the Briton. "In the coming years you will see what they are but it's more than racing. One day I'll hang up my gloves and that's what I'll do. I hope people accept that appreciate it in the same way that they do with my driving," Hamilton said. (GMM)