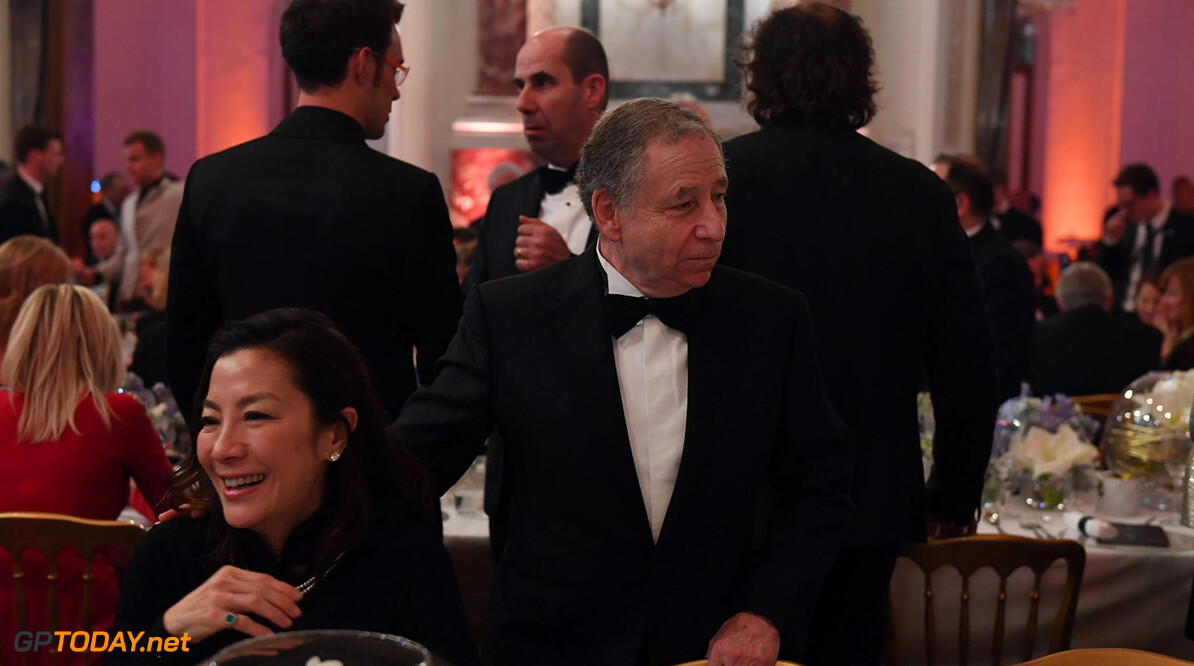 Jean Todt has officially been re-elected for a third term as President of the FIA, having gone unopposed in this year's campaign. Victory for the Frenchman was expected, and he now begins his final term as the president for Formula 1's governing body.

Regulations state that the president can serve no more than three stints in office. On Friday, his third stint was officially announced. Todt admits that he is humbled to have such universal support, and is confident that the FIA will strive to continue its strong work.

"It is gratifying to have such universal support," he said. "I would like to thank all of the Member Clubs of the FIA for their support. I see this as a validation of the direction the FIA has taken under my leadership, and as encouragement to continue the programme we have pursued over the past eight years.