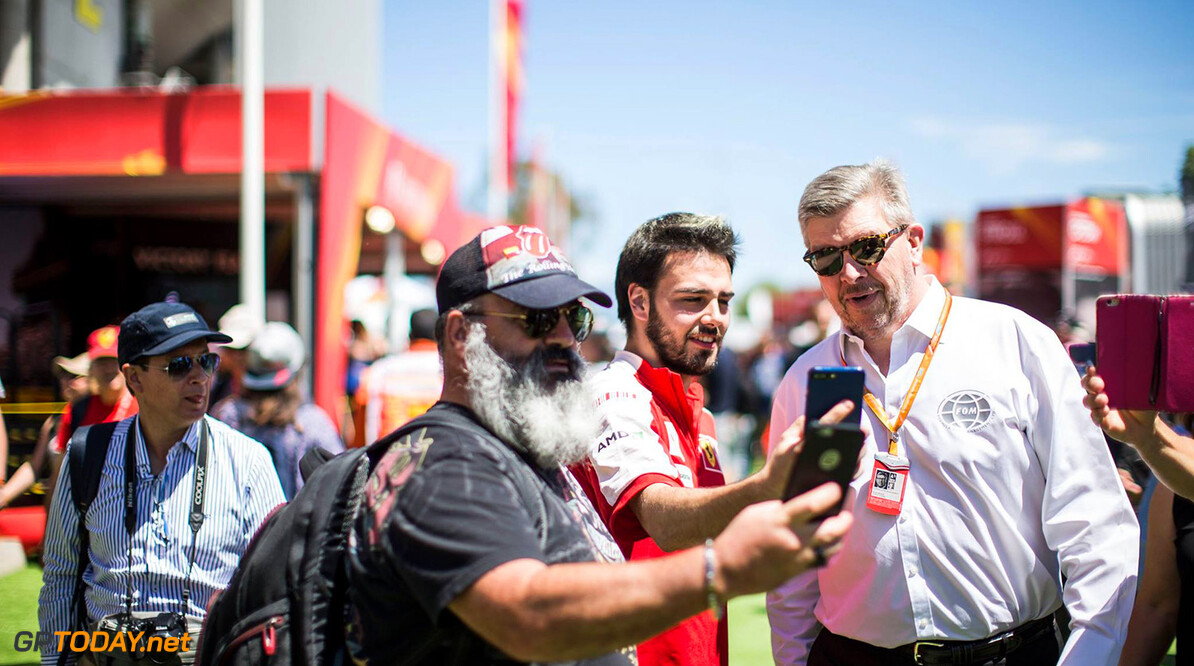 'Triple header' for 2018 is an emergency measure

F1 sporting boss Ross Brawn admitted it will be hard for F1's travelling personnel, telling the German broadcaster Sky: "The (football) world cup presented us with a very unusual problem."

"The final is in the afternoon and it would have been very unfair to have run a race on that weekend," he added. "We could only solve that by having three races in a row but it's not something we want to repeat in the future. It was an emergency measure," Brawn said. (GMM)