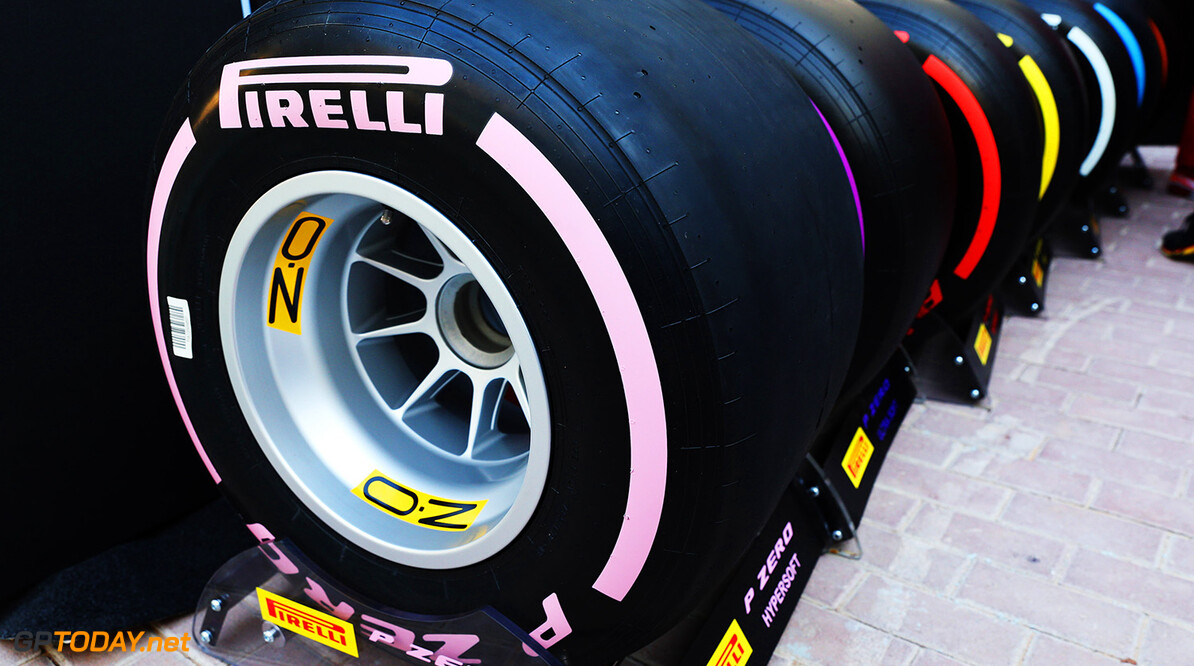 Pirelli has said that initial testing suggests that the pink-walled hyper soft tyre that will be introduced next season is about a second per lap faster than the ultra soft. The ultra soft was brought into the sport in 2016, while the hyper soft will replace it next year as the softest compound.

Pirelli has been gathering data at the Yas Marina Circuit on Tuesday and Wednesday, with all teams participating in the test. Mario Isola, Head of Car Racing at Pirelli, admitted that the information the Italian marque has received has been very positive.

"The characteristics of the Yas Marina Circuit meant the test concentrated on the compounds from white medium to the pink hyper soft," Isola stated. "The whole test and all the drivers gave us very positive feedback.

"The new pink hyper soft meets our initial expectations, with times that are about a second per lap faster than the purple ultra soft, but this obviously needs to be confirmed on other types of track as well. All the 2018 tyres are a step softer than this year's equivalents, in line with what the teams asked for, with the pink hyper soft being two steps softer than the 2017 ultra soft."