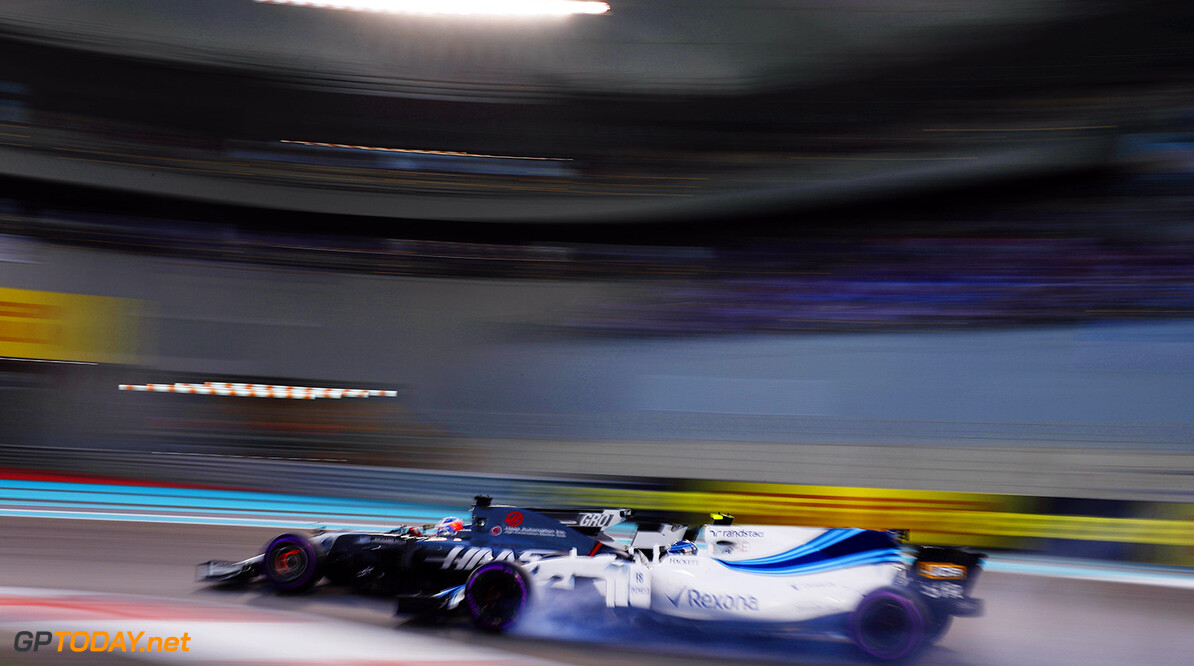 Hermann Tilke has defended the Abu Dhabi layout after a processional 2017 finale. Red Bull's Dr Helmut Marko said after Sunday's race: "It was one of the worst races I can remember."

"Hamilton was probably faster than Bottas and Max was faster than Raikkonen, but as soon as they got close they could not follow anymore. We have to think about the layout of the tracks," he is quoted by Germany's Sport1.

Also to blame are the faster cars of 2017 featuring more downforce, but world champion Lewis Hamilton agreed: "I think they've got to change this track." Mercedes boss Toto Wolff agrees: "The race was not very spectacular. The championship is over and that plays a role, but with the new regulations, these cars are incredibly difficult to overtake."

When faced with the criticisms, track designer Tilke said adopting Marko and Hamilton's suggestions and changing the track "would not have changed anything". "In this race, the faster cars were ahead of the slower ones so there is no overtaking. But that's certainly not the fault of the track."

However, he said he is open to talking about how Abu Dhabi might be tweaked so that overtaking is easier. "We will certainly discuss this further," he said. "I already have a small idea about changing one corner that will probably have a big effect." (GMM)