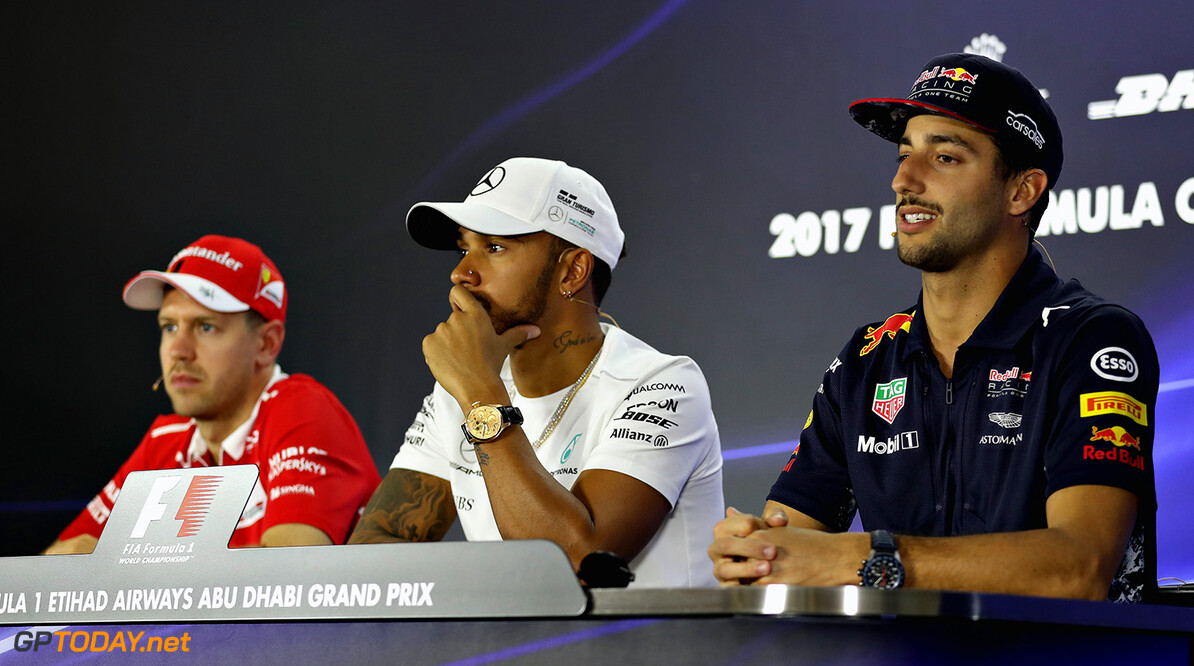 Daniel Ricciardo is already anticipating the 2018 season of Formula 1, and vows to give it "a proper crack". Before pre-season testing earlier this year, Red Bull was favourites to rise to the challenge of Mercedes, who dominated the sport for three years.

However, after Australia, it was clear that the energy drink team was on the back foot and it was Ferrari who had stepped up. Red Bull has gone on to win three races this year, with Ricciardo winning one, but hasn't come close to a title challenge.

"There’s been some great races. Obviously, I would love all 20 to be great and not all 20 have been,” Ricciardo said. "For me, it’s just to assess the year once it’s all settled and then just try to understand what I could have improved.

"I’m sure there’s on-track stuff but also off track. Obviously I give every year a good crack, but give next year a proper crack. I’ve been pretty pleased with the year. I’ve still got some improvements to make and I’m looking forward to extracting a bit more from myself."

2018 will be Ricciardo's seventh full season in the sport and he will be once again be partnered with Max Verstappen, his sixth teammate in F1. The 28-year-old said that even if they are both fighting for the title next year, he hopes they remain friends.

"I hope so, keep him on my birthday list. So we’ll see. We said at the start of this year it would be a good problem to have. If we’re both fighting at the front and having some battles. If it’s ultimately deciding a world title we would happily run with that challenge. So, yeah, we’ll see."