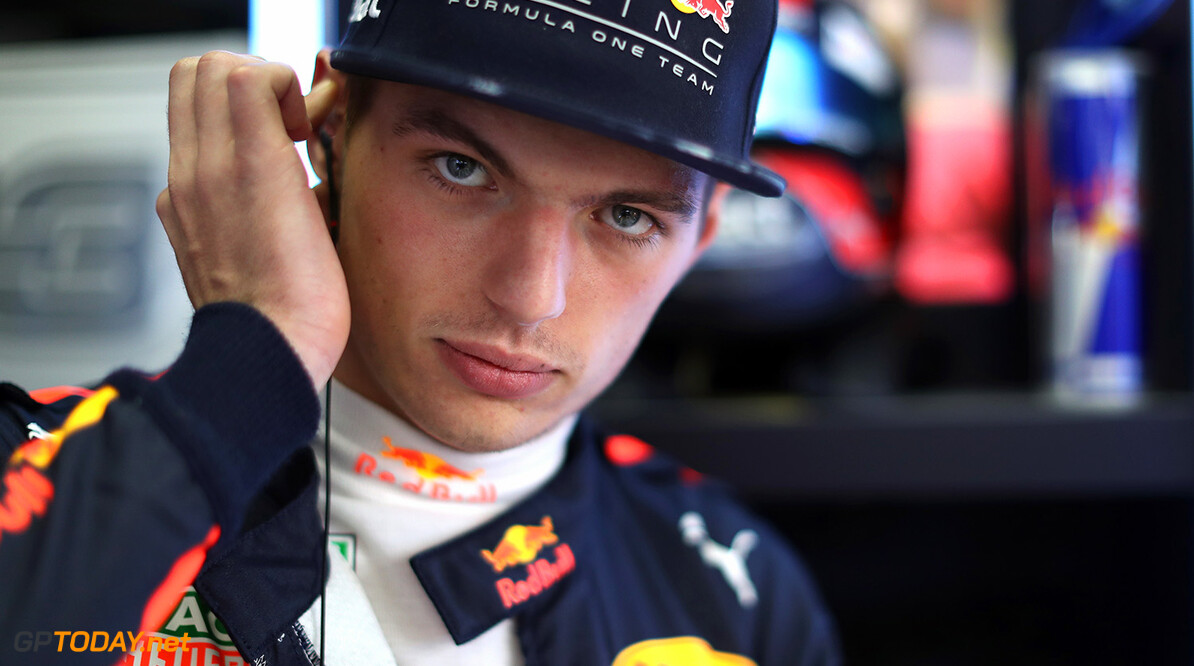 Max Verstappen admits that he doesn't want the 2017 Formula 1 season to end after a recent surge in momentum. In the first half of the season, the Dutchman suffered from torrid luck, retiring from 5 of the 11 races before the summer break.

The initial three races after the summer break didn't break much for him either, with two retirements and a tenth place finish. However, the 20-year-old has since gone on to win at Malaysia and Mexico, while also securing another podium in Japan.

Verstappen also signed an extension to his Red Bull contract which will see him stay at the team until 2020. With Abu Dhabi hosting the final round of the championship next weekend, Verstappen admits he is looking forward to the event but doesn't want the season to end just yet.

"We will of course try and end the season with a strong result in Abu Dhabi," Verstappen said. "Last year was actually quite a good race after skipping a pit stop following a spin at Turn 1, it was hard to manage the tyres to the end of the race but we did it and finished fourth.

"I would say that my favourite part of the track is at Turns 2 and 3, the fast left, right. It's also very cool driving underneath the hotel and racing in the darkness with all the lights. The final sector at Yas Marina is actually quite technical so you have to be really precise there, but it should also be our strongest part of the track. There are quite a few overtaking opportunities to make the race interesting, before the long straight at the hairpin and then at the end of the straight under braking for the next chicane section.

"Abu Dhabi is the last race on the calendar, but I don't actually want the season to end. I'm really fired up at the moment and I just want to keep going. The nice thing will be to spend some time with friends and family over the winter break and then I will look ahead to January and get back into training before it all starts again."