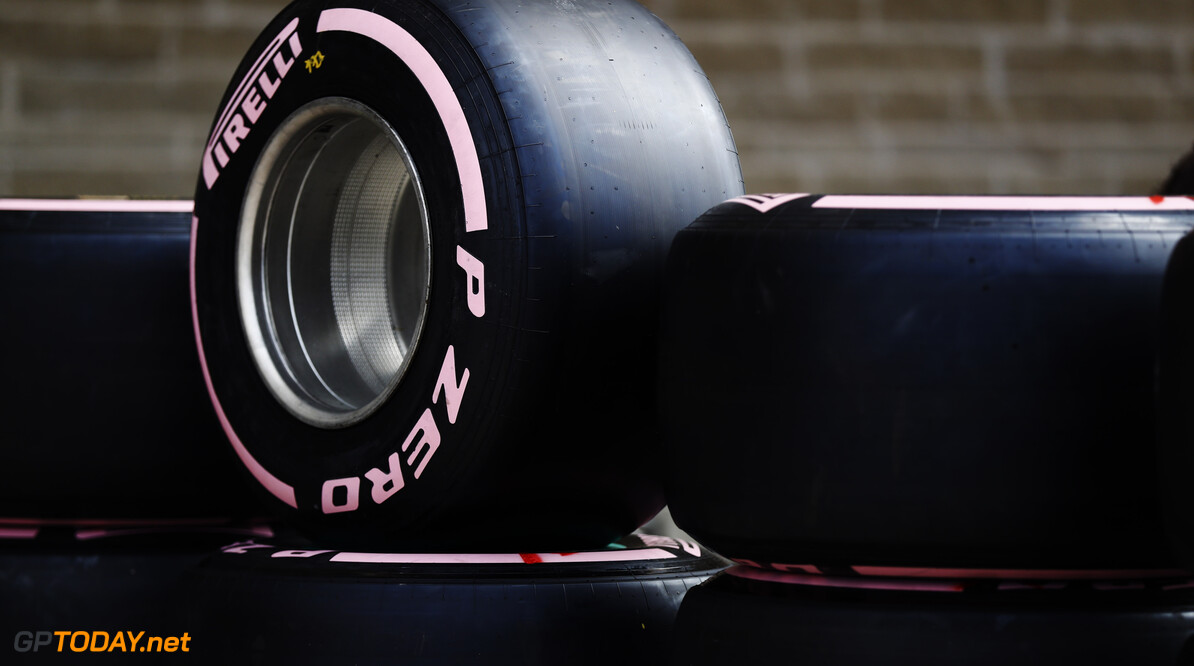 Pirelli's sixth 2018 compound will be pink

Pirelli has confirmed that it's sixth dry compound for 2018 will have a pink-sidewall. The compound will be the softest available for choosing, after certain complaints this season about the high durability of the 2017 tyres.

The Italian marque introduced new tyres for the 2017 season. They were much wider and fatter, with higher durability. This was done to allow drivers to push on the tyres and not worry about a drastic fall off like we've seen in years gone by.

However, there have been complaints that the tyres have been made of durable, as most races this season feature a standard one-stop race, leaving little open for strategy exploitation. Pirelli previously confirmed that the tyres will be much softer for next year, and have now introduced the new compound.