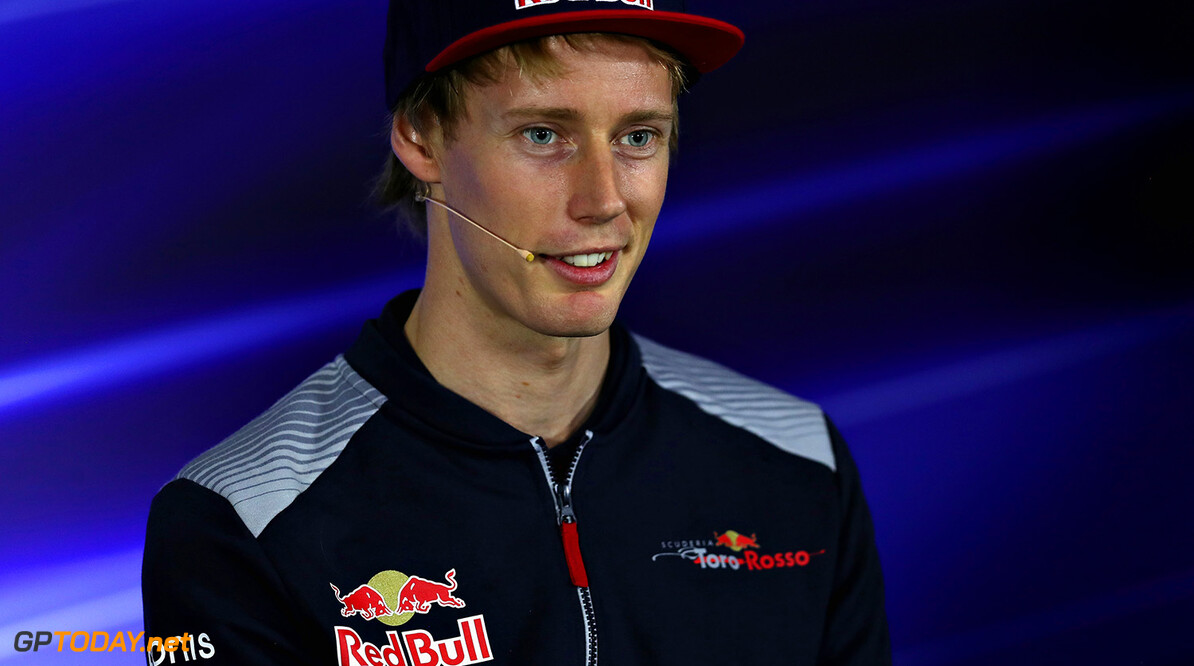 Toro Rosso suffered another tough day on Friday, as its running during the first free practice session was limited. Brendon Hartley managed just two laps before his car ground to a halt, which forced him to miss the remainder of the session.

Teammate Pierre Gasly managed an abysmal five laps, as he too suffered from engine issues. Despite making up for lost ground in the second session (Hartley; 54 laps, Gasly; 44 laps), Hartley has had a 15-place grid penalty added to the 10 places that were already confirmed, taking the total drop to 25 places.

"This morning, of course, was not great for us with the engine issue. I had only one timed lap and Brendon none, so we didn’t learn much – for me about the track and for the rest of the team about the car and setup,” Hartley said.

Gasly said that the opening session was tough to take, but was happy with the data that was taken in during the second session. Gasly's car was given its ninth MGU-H and its seventh turbocharger, meaning like his teammate, the Frenchman receives a 25-place grid penalty for Sunday's Brazilian Grand Prix.

"A pretty good afternoon after a tough morning," Gasly commented. "This morning of course was not great for us with the engine issue, I had only one lap and Brendon almost had no laps so we didn't learn much - for me about the track and for the rest of the team about the car and setup so it wasn't ideal. I managed to do many laps in FP2 which was good, a short run on softs and super softs, and then long runs on the second part of the session so I think it was really good."