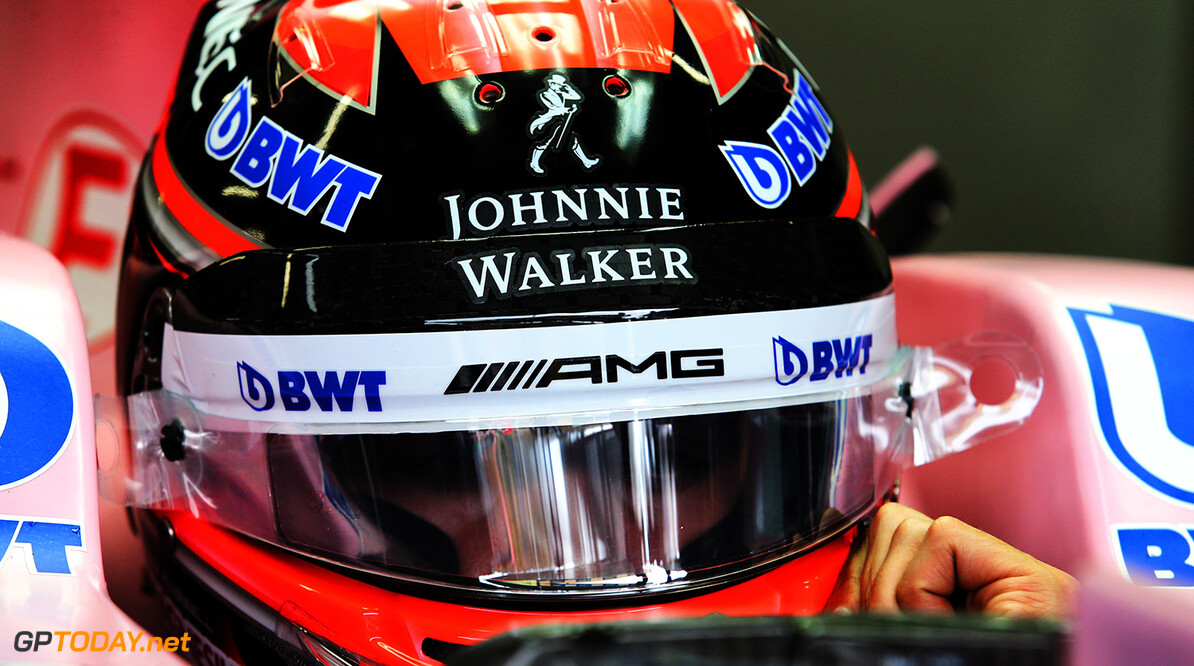 George Russell says that his racing career took a "huge step" after completing 29 laps around Interlagos during the first free practice session on Friday. The Briton drove the session for Force India, taking over Sergio Perez's seat.

The GP3 champion will return to the cockpit in Abu Dhabi for the first practice session, this time in Esteban Ocon's car. Having successfully completed the session in Brazil, Russell admitted that it was surreal knowing he had just taken part in a Formula 1 session.

"This is something I have been working towards for a long time and even though it feels normal right now, it's a surreal feeling to know I have been driving in a race weekend," said Russell. "It's a huge step up for me, but I have been prepared as well as I could be. I have done days in the simulator with both Mercedes and Force India.

"I feel that, after my days at the test in Budapest, this was the next step," he added, referring to the in-season test when he drove the Mercedes W08. "I didn't know the car or the circuit and I wanted to learn as much as I could to review and take to Abu Dhabi, a track I know."

Russell revealed that dealing with the traffic around the short circuit in Sao Paulo proved to be one of the biggest challenges: "We did some aero running early in the session, then some proper runs to change the set-up to my liking," he commented.

"All tyre compounds felt good and I got up to speed quickly. I was very happy with the car. The final half of the session was quite difficult: I was still doing fast laps while others were doing longer runs: it's a short circuit and it's difficult to find space. You end up compromising your warm-up procedures because you're looking in the mirrors all the time, but it's something from which I learnt a lot."