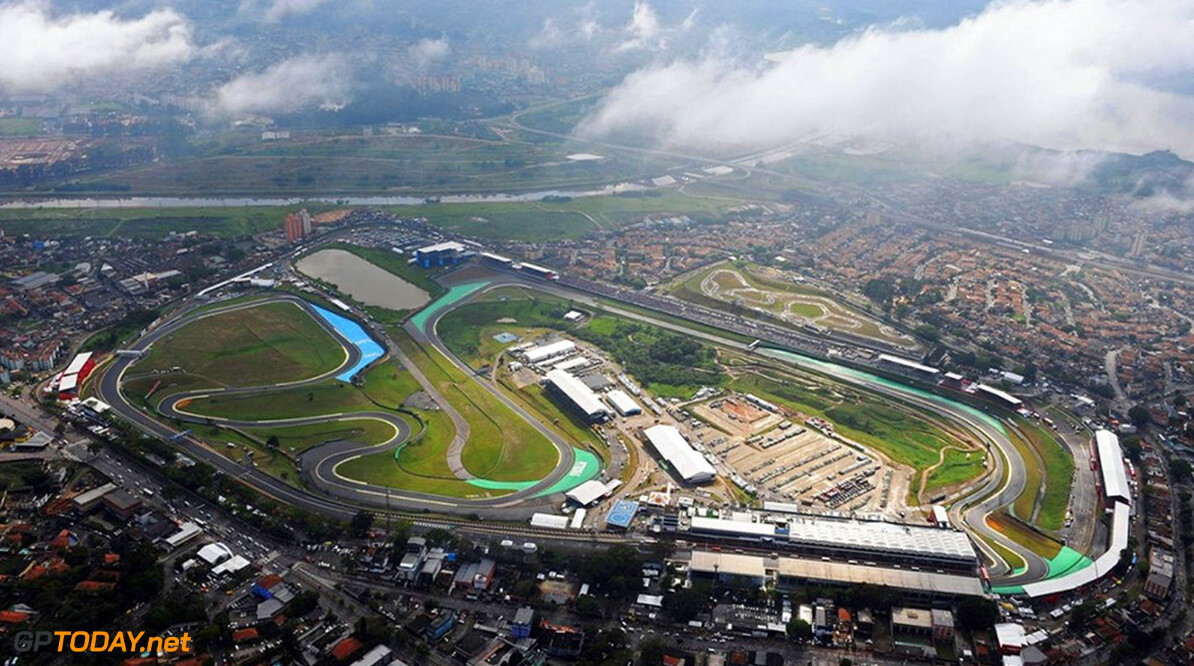 Brazil's F1 race at Sao Paulo not under threat

Brazil's formula one race at Sao Paulo is not under threat. That is the claim of Sao Paulo mayor Joao Doria, despite the fact Bernie Ecclestone left his post as F1 supremo warning that the Interlagos race was in doubt.

Indeed, the circuit is actually for sale, and the likes of Ecclestone and Pirelli have been linked with buying it. But mayor Doria insists that Interlagos will continue to host the grand prix even after it is sold. "This will probably be the last Brazilian grand prix with the city still in control," he is quoted by Globo, referring to the race next month.

"Next year, the circuit will be auctioned. But while there will be a new owner, the contract with formula one will be strictly obeyed until 2020," he insisted. "Our wish is then that formula one will continue in 2021, 2022, and for a long time. The idea is that it continues for three or four decades," Doria added. (GMM)