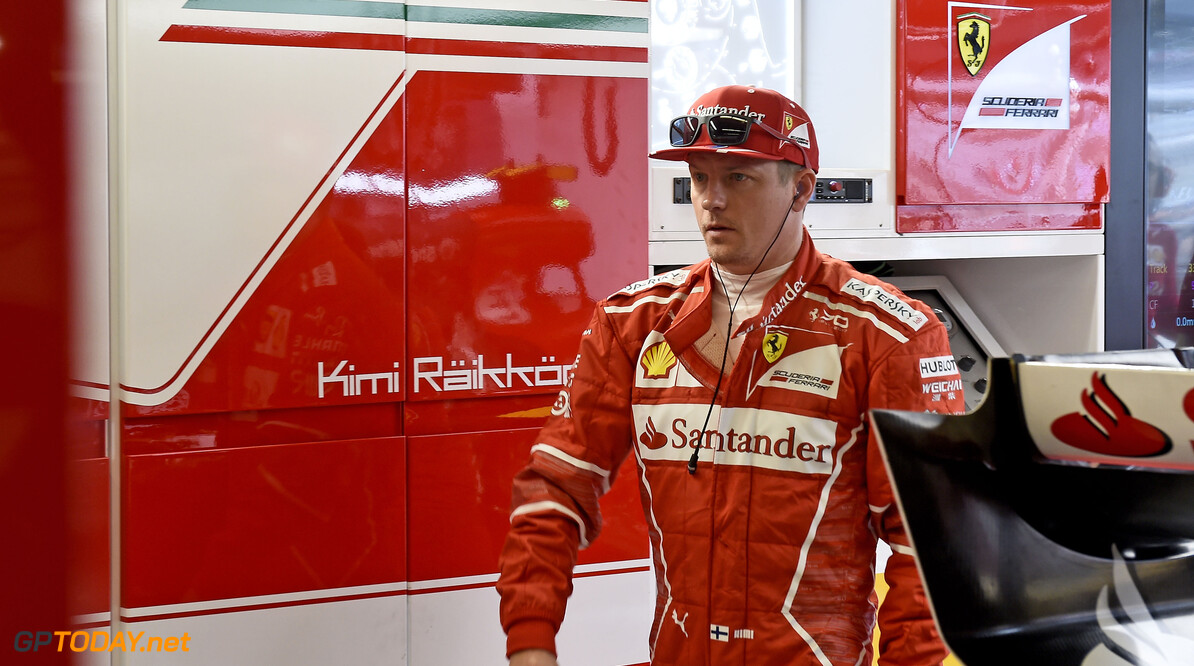 Raikkonen had no idea why Verstappen received post-race penalty

Kimi Raikkonen has revealed that he didn't know why Max Verstappen was penalised following the US Grand Prix. Verstappen overtook Raikkonen on the final lap but was deemed to have cut Turn 17 in the process, which saw him being handed a 5-second time penalty.

Raikkonen was then ushered to the podium room after believing that he had finished the race in fourth place. Speaking after the Grand Prix, the Iceman said he was confused over why he was brought to the podium room, not knowing Verstappen had been penalised.

"I have no idea what happened with Verstappen or why he got the penalty," said Raikkonen. "I had no idea what happened to him apart from he got past me at the second-last corner. Obviously I was disappointed just after the race when I thought I had finished fourth but there was some issue with Max. I got to go on the podium but didn't see it, I don't know where he went."

Raikkonen recorded his fifth podium finish of the season, which tips him over the four he racked up in 2016. The 37-year-old admitted that he was taken by surprise when he saw the Dutchman sailing past on the inside of Turn 17.

"Obviously I was half surprised. I saw him in my mirror and tried to slow down the whole thing before, the previous corners, and I thought I had enough covering on the corner, and then suddenly he was there. I saw in my mirror and I was a bit surprised, at that speed – I was a bit pissed off he got past me."