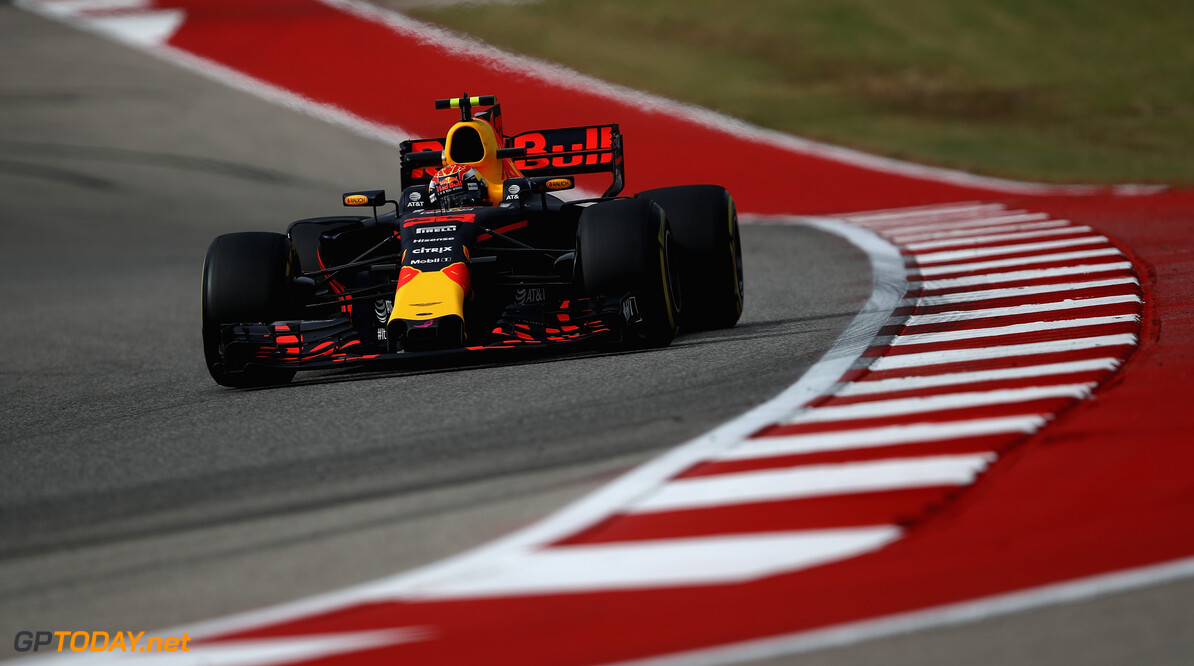 Max Verstappen has lashed out at an "idiot steward" who penalised him for his overtake on Kimi Raikkonen on the final lap of the US Grand Prix. Verstappen was found guilty of cutting Turn 17 while overtaking Raikkonen, and was booted from the podium room.

"It's just one idiot steward up there who makes the decisions against me," Verstappen said. "[He was] also in Mexico [of 2016, when Verstappen was also penalised post-race]. Now I get a five-second penalty and a penalty point, for what?

"At the end of the day, everybody's running wide everywhere, there are no track limits, and then the crowd is loving it and you do something like that in front of world TV. You pick someone out from the podium again and tell them to go away. At the end of the day, I still had a great race. I'm happy with fourth. Just the way they did it is unbelievable."

Verstappen also suggested that fans shouldn't attend next year's race as the penalty "killed" racing: "You can't protest, it's in the rules. They know how to make the rules. At the moment it's in their favour. They decide and you can't do anything against them which is of course really weird. But what can you do?

"It's not good for the crowd. I really hope next year nobody is coming, because like this, the sport doesn't make sense. Everyone is loving it, great action. You go five or 10 centimetres in the inside of the kerb, everyone is running wide everywhere, nobody's saying anything, like in qualifying at Turn 19 you could just run wide wherever you liked. And they killed the race basically like that."