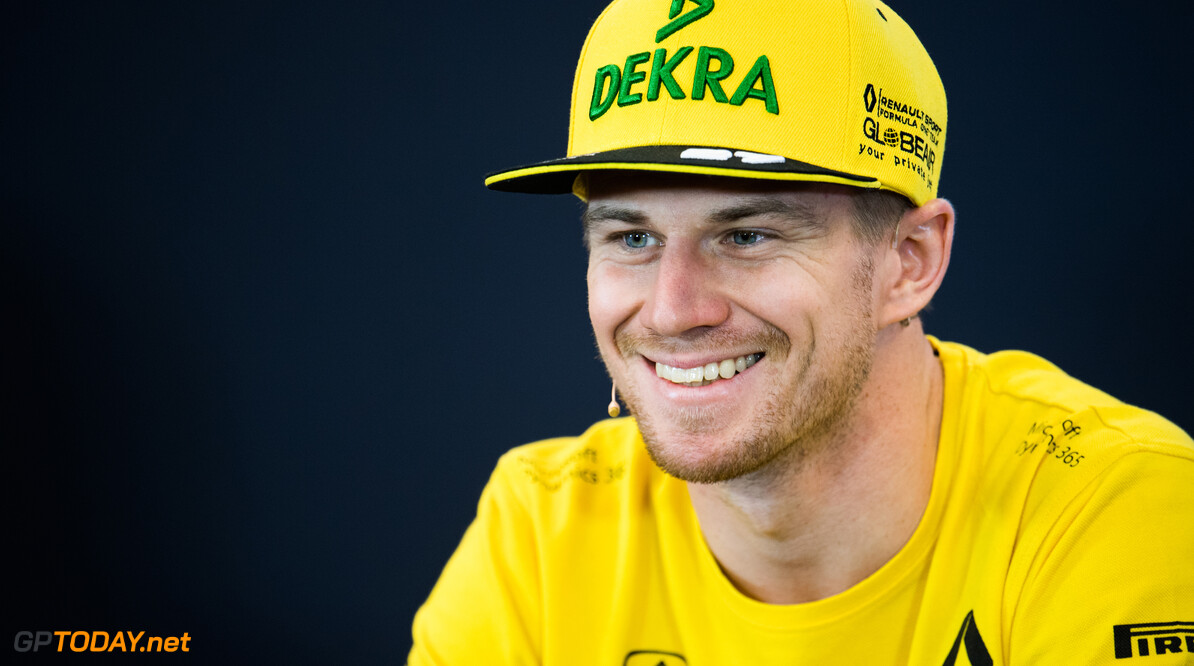 Hulkenberg looking forward to racing from the back

Nico Hulkenberg has said he is looking forward to racing from the back at the US Grand Prix. A raft of penalties meant that regardless of where he qualified he was always going to be starting from the back of the grid, and because of this opted to only run once in qualifying and thus failed to really present a true representation of his speed.

Hulkenberg though should have a car capable of getting him towards the points, with new teammate Sainz comfortably getting into the top ten in qualifying in his very first outing for the team showing the car should have speed to propel the German to the points, even from eighteenth on the grid.

“We have a twenty-place grid penalty for the race, so regardless of where I qualified, I’ll be at the back of the grid tomorrow,” said Hülkenberg. “We opted to have flexibility on strategy as we can choose our starting tyres, and this also saves car and engine mileage through not running to the end of the session.

“The car felt competitive today, as we saw by my being in the top ten with a single Q1 run. It’s a track where you can overtake, so tomorrow has interesting possibilities. I’m looking forward to a good bit of racing.”