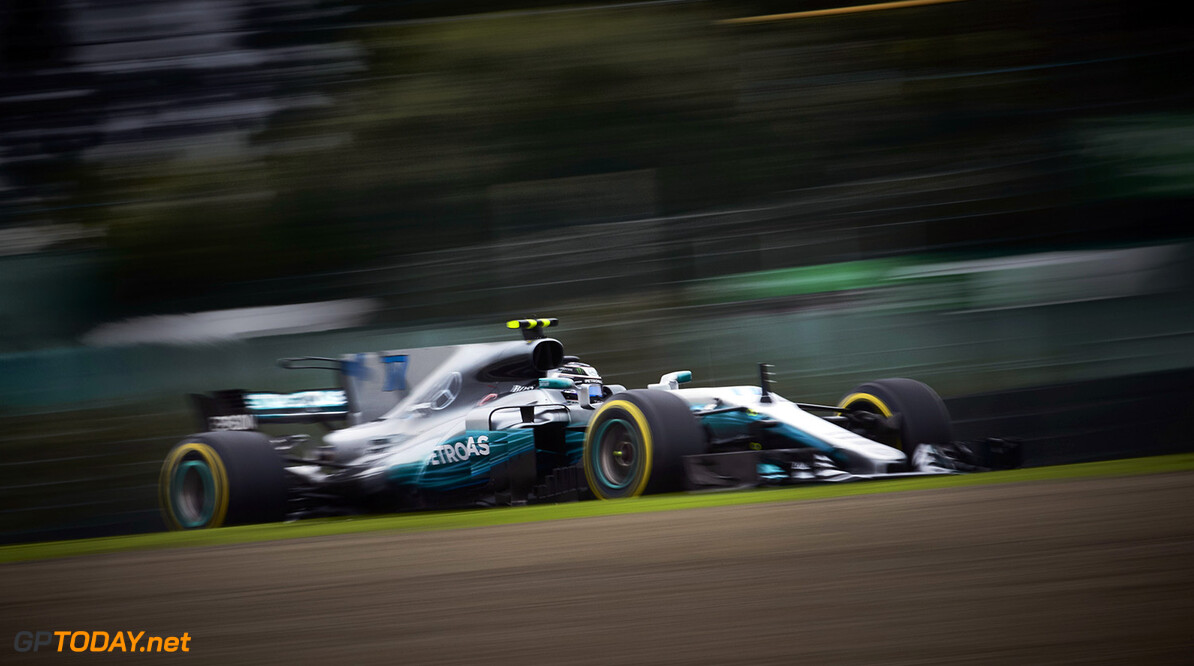 Mercedes non-executive chairman Niki Lauda has insisted that the Silver Arrows has not yet solved its pace issue. At the previous two rounds, the team has appeared to be the third quickest team behind Ferrari and Red Bull, but has benefitted from Ferrari's misfortune.

But Lauda said Mercedes' return to form is weather-related: "If it's cool, it's easier for our tyres," he said. "We need to solve that puzzle so that we can keep this performance."

Earlier, it seemed clear that after Ferrari and Red Bull were faster in Malaysia, Mercedes had simply found the solution back at its Brackley HQ prior to Japan. Lauda said: "Our people worked day and night at the factory and a few things were found and tried here. But we have not found all of the answers."