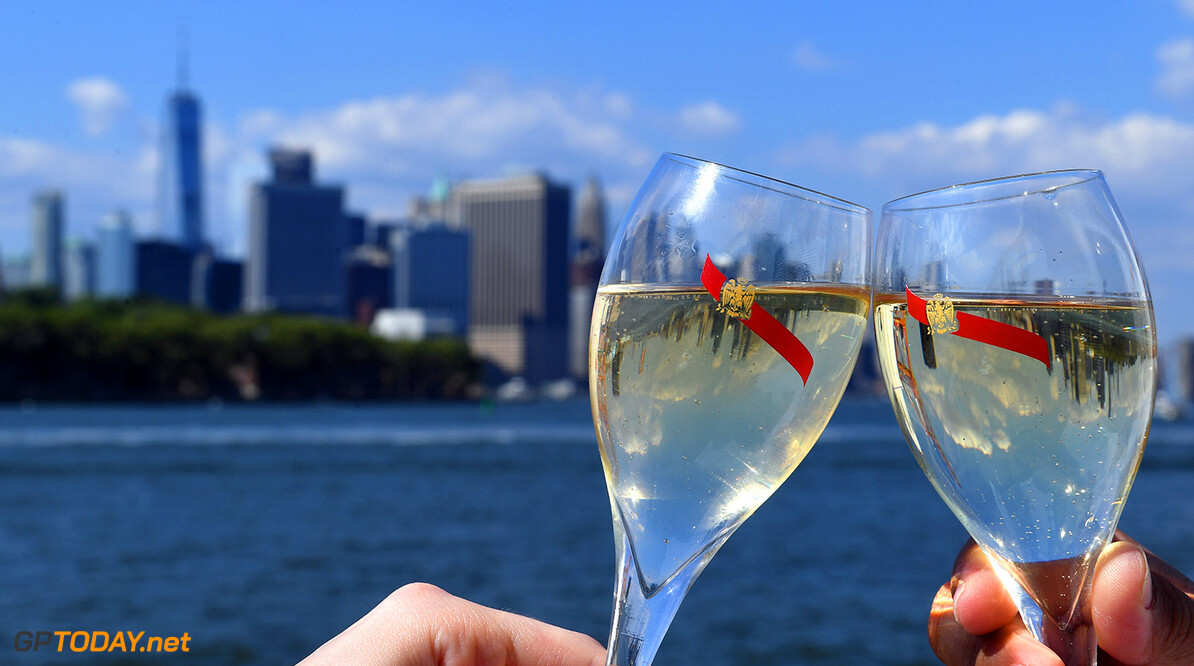 F1 will open a US-based office, a spokesman has confirmed. Earlier, following Liberty Media's takeover, the American company moved from Bernie Ecclestone's London HQ to a larger building in the British capital.

But Sports Business Daily now reports that Liberty is opening a F1 office in New York, amid efforts to capitalise on the potential of the huge US market. "Yes, we are opening a small commercial office in New York which will be dealing mainly with the sponsorship side of things," F1 spokesman Norman Howell confirmed. (GMM)