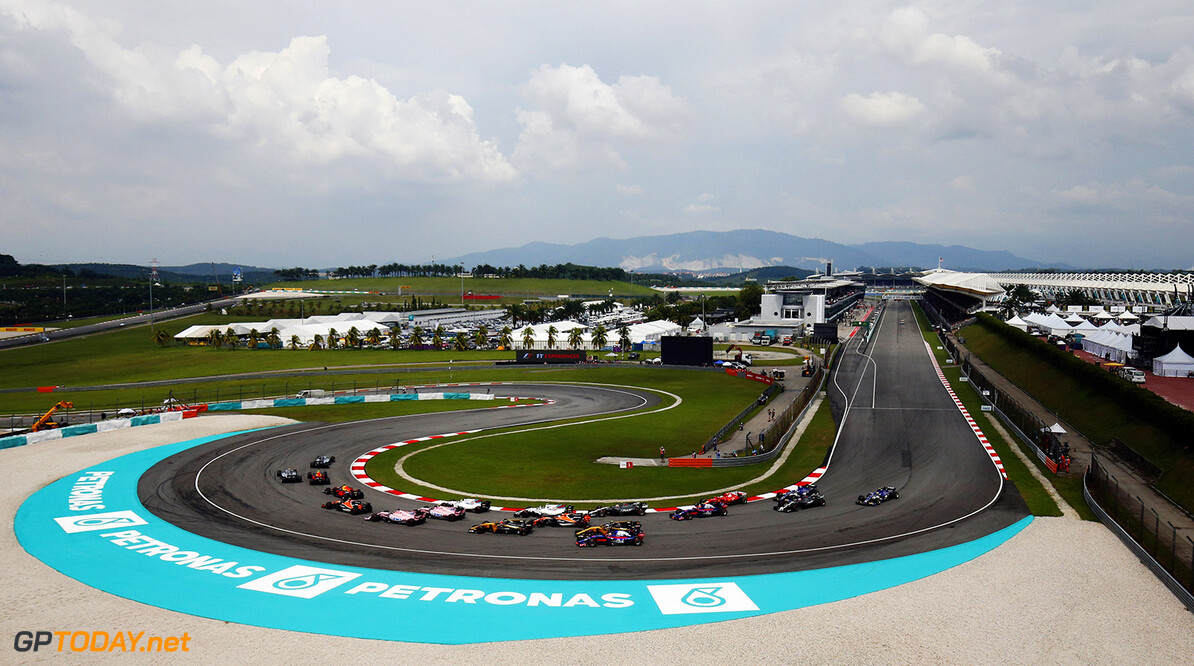 Malaysia may return on F1 calendar in the future

Sunday's Malaysian grand prix may not have been the last at Sepang. That is the view of the country's prime minister Najib Razak, who was speaking as many F1 insiders sadly farewelled the venue near Kuala Lumpur after almost two decades.

For cost reasons, the Malaysian government has withdrawn from the F1 calendar, and the Sepang circuit boss this weekend backed that decision by saying the track wouldn't host a race in 2018 even if Liberty Media waived the fee altogether. But PM Razak said he attended Sunday's final Malaysian grand prix with "a sentimental feeling".

However, he backed the decision to stop hosting the race. "It has been diminishing returns for us and because of that, the economic viability of it became less attractive," he told the local Star newspaper.

"We decided to review and terminate (the contract) but that doesn't mean we can't reconsider it at some point in time in the future, provided economic returns are favourable to us," Najib added. "I feel 19 years is a good stretch and we decided to close the book and concentrate on other races here." (GMM)