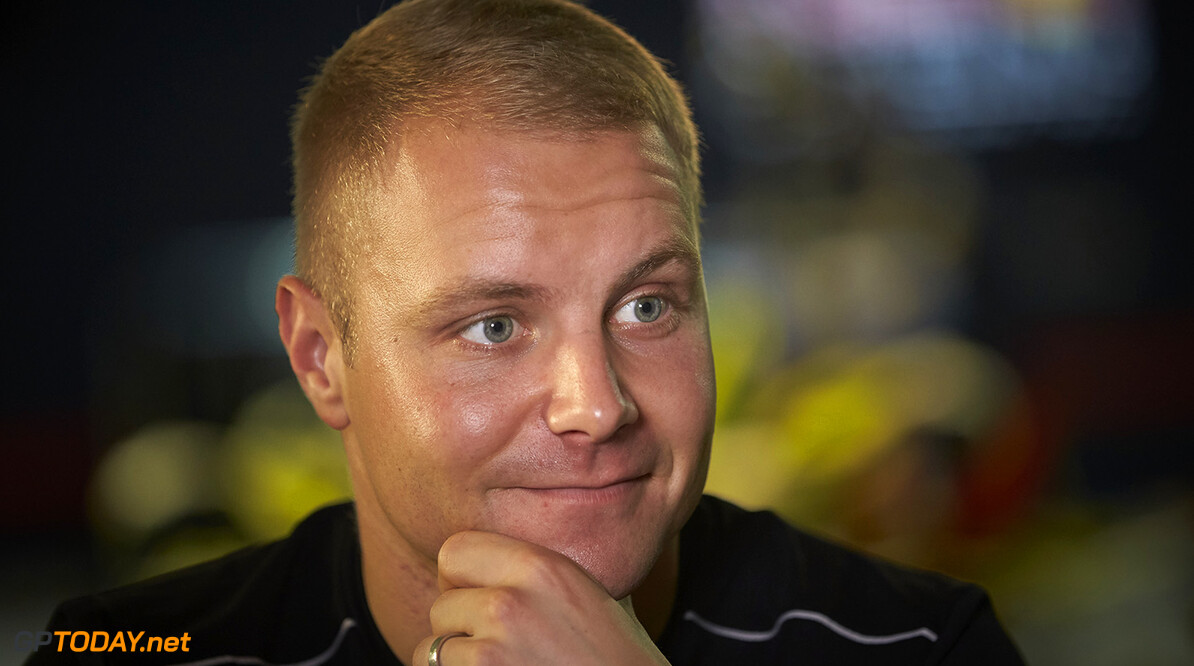 Mercedes boss Toto Wolff has admitted that he is worried about Valtteri Bottas' form as the 2017 season enters the final sprint. Bottas, who was considered by some to be a real title contender this year, is now 51 points behind teammate Lewis Hamilton in the driver's standings.

The last time the Finn out-qualified his three-time world champion teammate was at Hungary, before the summer break. In the four qualifying sessions following Hungary, Bottas has been at least half a second slower than Hamilton.

After Saturday's qualifying session, Bottas said: "For me, I'm still really far away. It's tricky being such a big amount of time off the pace. As a driver it's difficult to accept. I need to try and find the answer and not let it get in my head. It's so easy to try too much in this sport but I need to have a look good in the mirror again."

Bottas joined Mercedes at the start of the year as a replacement for world champion Nico Rosberg and has recently signed on again for a second year with the Silver Arrows. However, Wolff, who has worked with Bottas for many years, is worried about the current form of the 28-year-old.

"There are so many factors involved but I have no doubt that with his intelligence that he's going to fit the jigsaw together. We have many more races to do together to undo the problem and very good drivers are able to pick themselves out of a difficult situation. I have no doubt that Valtteri will do that."