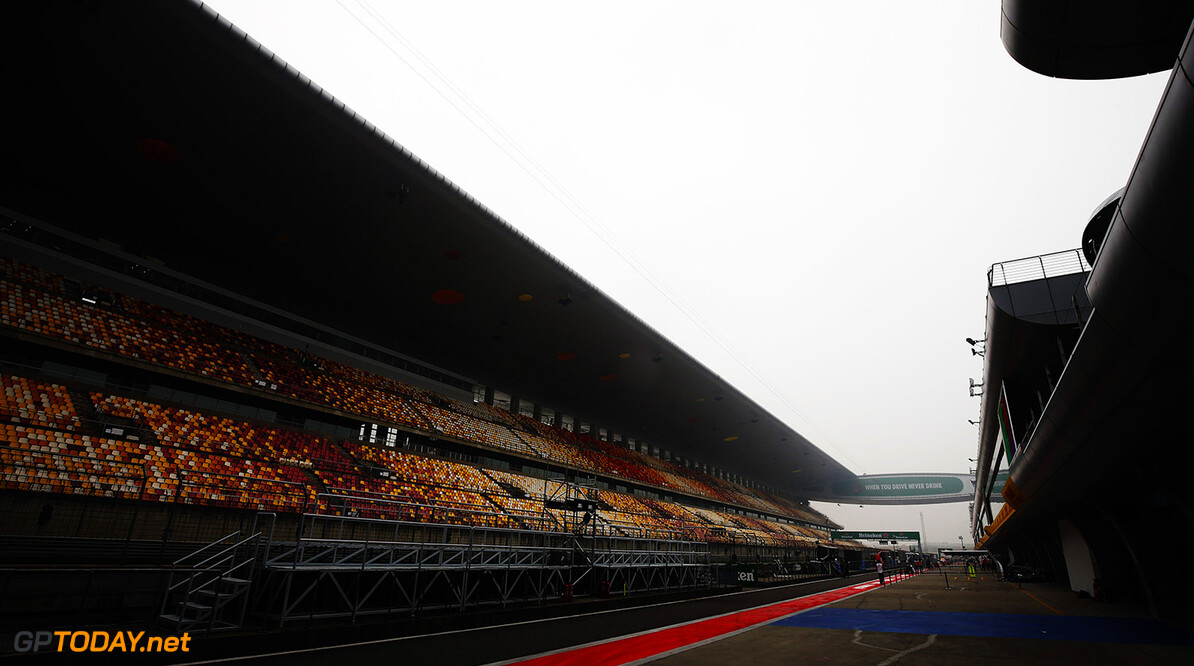 The Chinese Grand Prix has been secured on the Formula 1 calendar for the next three years, as the organisers reached an agreement to pen a new three-year deal. The Shanghai International Circuit hosted its first race in 2004 and has been held there ever since.

Along with the announcement of the deal comes a proposal for a change in the date the race weekend is held in 2018. On the provisional calendar, China hosts the second round of the championship, followed by the Bahrain Grand Prix, however, there has been a request to swap around both events.

Speaking about the contract renewal, F1's CEO Chase Carey said: "We are very pleased to have reached an agreement which will see the Formula 1 Chinese Grand Prix continue as a fixture of the Formula 1 World Championship for at least a further three years.

"This great country has already demonstrated an overwhelming show of interest in our sport and we firmly believe there is still a great deal of unexplored potential here. That’s why this renewed agreement is so important as part of our development strategy, especially in this part of the world.

"We and our partners in this venture want to make this Formula 1 Chinese Grand Prix even more spectacular, while bringing Chinese fans ever closer to the sport. Finally, we wish to thank the Shanghai Municipal Government for the support it has given and continues to give to the Grand Prix, which has been a crucial element of its success."