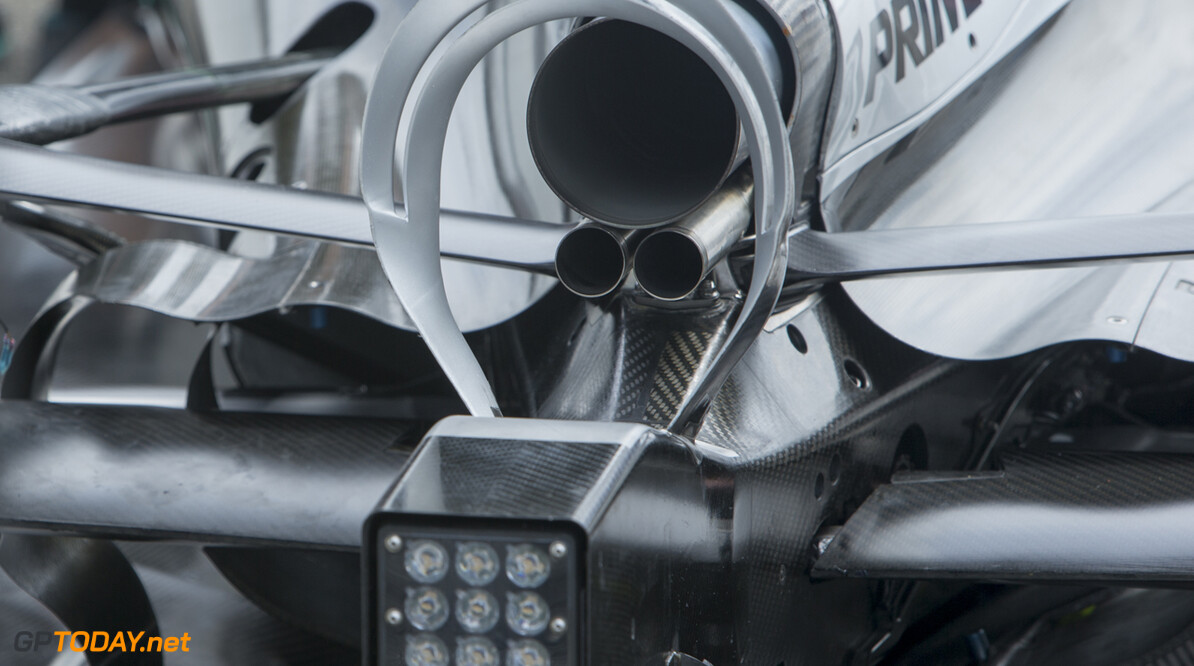 F1 owner Liberty Media is backing an initiative to make the cars louder. Ever since the new 'power unit' era began in 2014, insiders and fans have complained that the loss of F1's iconic high volume is hurting the sport.

A sort of exhaust 'megaphone' was tested and abandoned, but last year the FIA announced that it is working with the teams to develop a "sound generator" to improve the "intensity and quality" of the turbo V6s.

Now, Spain's Marca said new F1 owner Liberty Media is also backing the moves to make F1 louder. "We have to amplify the sound, as in all the market research we do, it is very important to the fans," said the sport's commercial boss Sean Bratches.

The Spanish sports newspaper said the latest idea is in the form of a "microphone", which is being worked on by Australian television producer David Hill. "He is working on the development of a ceramic microphone that can be attached to the exhaust pipe to obtain an amplification of the sound of the cars for the fans," Bratches explained. (GMM)