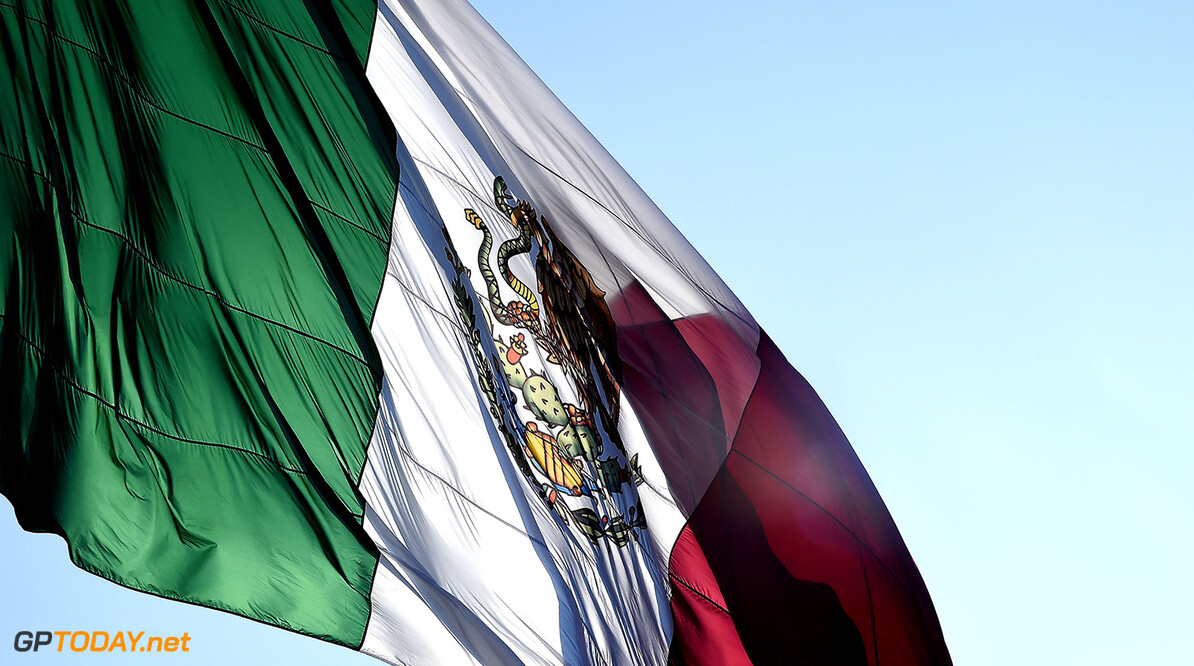 Earthquake will not stop the Mexican Grand Prix

Next month's grand prix in Mexico City looks set to go ahead, despite a devastating earthquake whose death toll is approaching 300. The circuit is currently being used as a staging area for humanitarian and rescue efforts, but the track surface and buildings appear to have escaped major damage.

"It's been inspected twice already from the track surface and also the buildings, and it's ok," a spokesman said. "We'll continue doing the assessments as we go but so far there's really no concern. We'll have a race," he added. However, sports events including power lifting and paralympic swimming have already been cancelled in Mexico City.

But the Mexico grand prix spokesman said formula one has the green light for now. "Right now the concern is really getting everything back to moving from the city perspective and supporting any way we can," he said. "If things stay the same, we'll just keep working on what we're doing. The track is fine so we just need to re-focus and get this show done." (GMM)