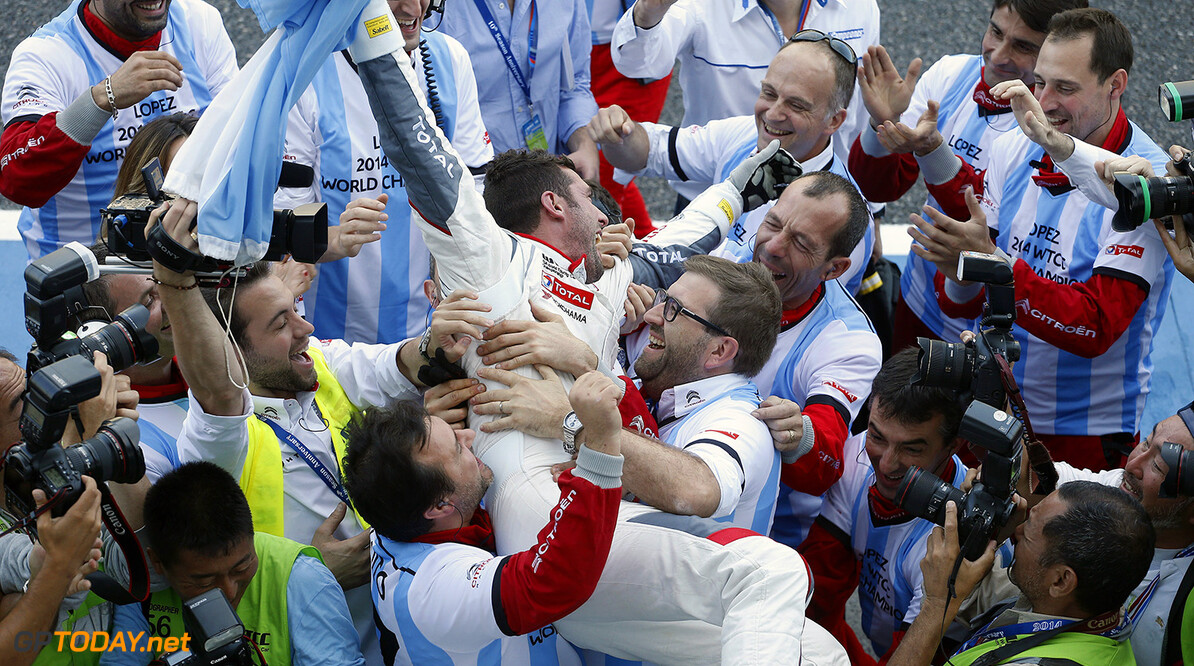 Argentina could return on F1 calendar in 2019

"I went there and wrote a report on what would have to be done," Whiting confirmed. "Now it's up to the promoters. Like any track that hasn't had formula one for 20 years, there are a number of things to do. The main thing would be to make the circuit more attractive and faster than it was in the 90s," Whiting added. "If they can do everything, there could be a race in 2019." (GMM)