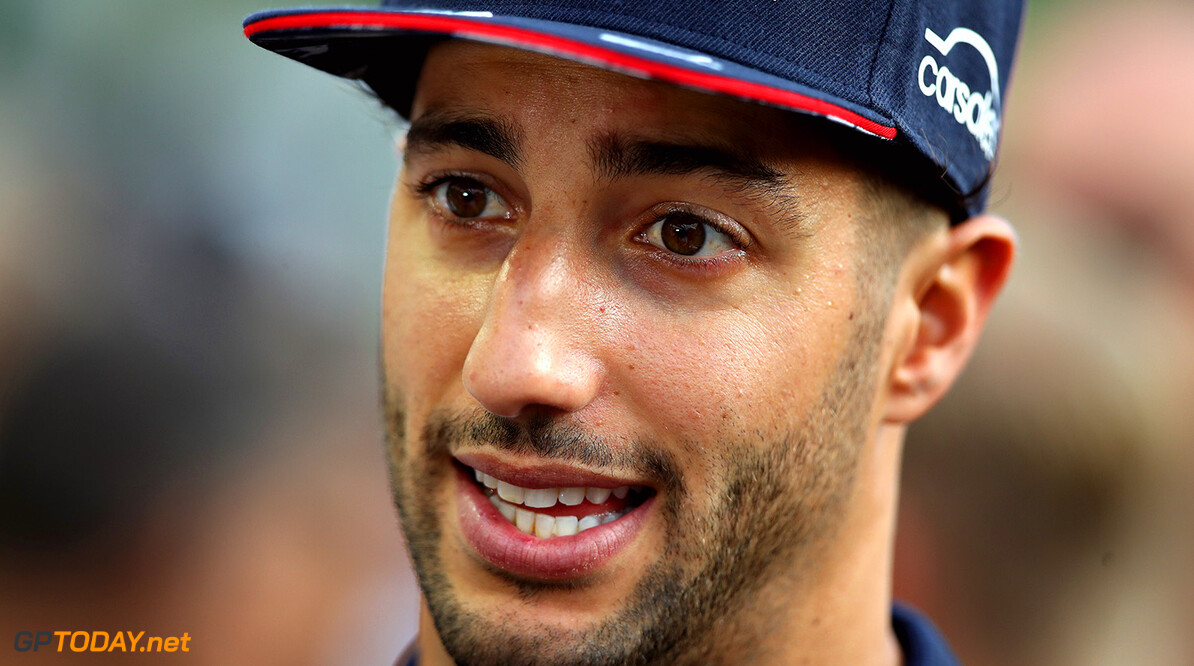 Daniel Ricciardo claims Red Bull made the right decision in Monza to take a grid penalty so it could optimize is chances for Singapore. At the Italian Grand Prix a fortnight ago, Red Bull decided to go over the allocated power unit component limit, resulting in a hefty grid drop.

Ricciardo himself recovered to finish on the podium but says that the team was right to take the penalties after a strong showing on Friday in Singapore. After the second practice session, the Australian led a Red Bull one-two and was seven-tenths of a second ahead of championship leader Lewis Hamilton.

"It was done because we see clear chances here – and from what we’ve seen on Friday it was the right decision," he said. "To leave the Mercedes behind by seven-tenths, that makes my smile even broader," he laughed. "This is a track I absolutely like and I believe that the sacrifice that we have made in Monza will pay us back this weekend.

"Yes, I know all the sayings about Friday times, but seven-tenths is more than what you get from fiddling a bit with the car," he added. "This is severe. And we all know what the grid position means here – so yes, Monza was dead right!"

A recent topic of debate has been the allocation of grid penalties. At Monza, nine out of the twenty drivers took a penalty which caused chaos and confusion before the race got underway. Ricciardo gave his own thoughts on the penalties, claiming that they're "too much".

"I think being penalized every other race weekend, that is too much. At one point it should say: you have served enough penalties – now we will let you start from where you qualified. In Fernando’s case I think he was starting from Ascari in Monza and in Spa from Pouhon or something like that! Actually the two races I have been penalized – Silverstone and Monza – I had really fun races. In both I was Driver of the Day!"