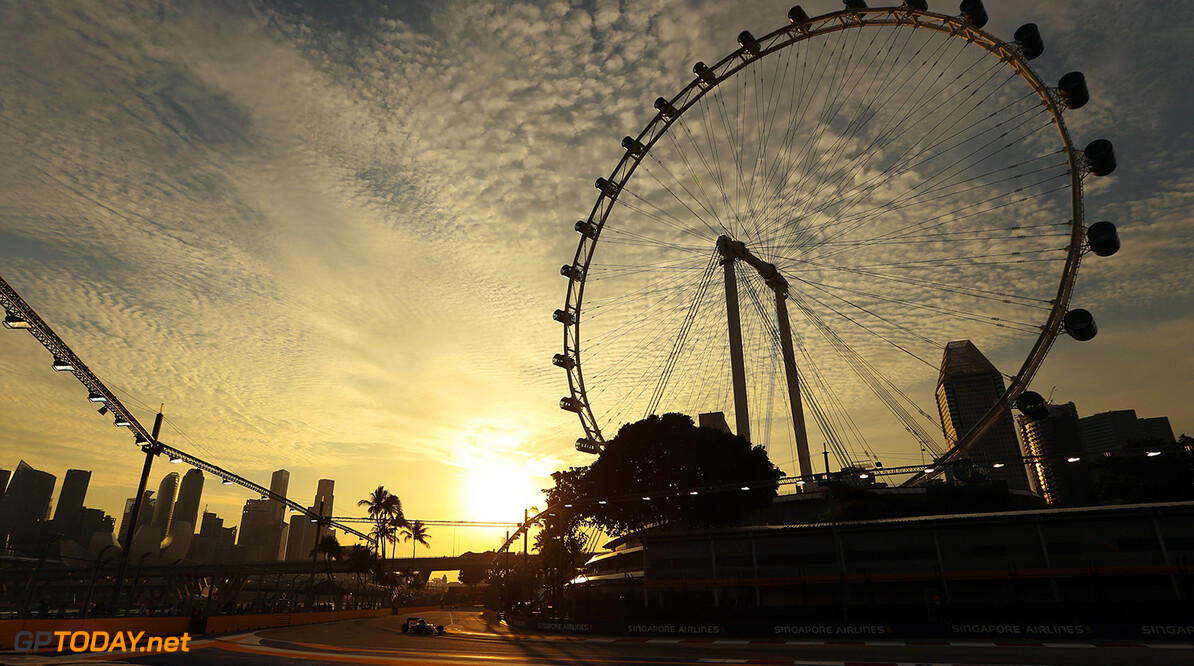 Chase Carey says he wants Singapore to stay on the F1 calendar. The spectacular night race in the Asian city-state has become one of the most popular stops on the annual F1 calendar.

But a deal beyond this weekend's event has not yet been agreed, with Singapore being allocated mere provisional status on the 2018 race schedule. F1 chief executive Carey said on Wednesday: "We are actively engaged with our partners. Our goal is to reach a new deal. We have a great relationship with our partners, a deal has not been concluded but discussions are still ongoing," he told the local Straits Times newspaper on the sidelines of a sport conference in Singapore.

Carey continued: "Singapore anchors our Asian strategy, it is the signature race for Asia. This is the marquee race and our goal is to renew the contract. It is certainly a race we are proud of." (GMM)