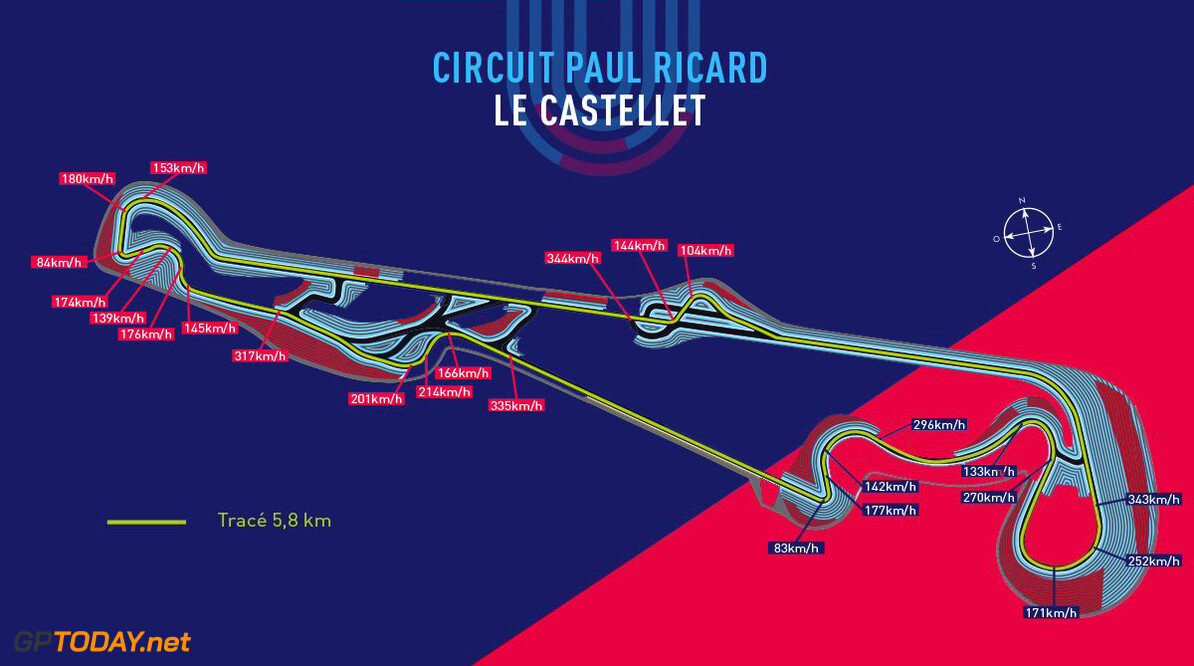 The new Paul Ricard layout will be "a real benchmark" for F1 drivers when they tackle next year's French grand prix. That is the claim of Frenchman and former Ferrari driver Jean Alesi, as the Le Castellet circuit on Wednesday launched its 2018 F1 track layout.

There had been speculation Paul Ricard might leave the long Mistral straight intact so that drivers head into the legendary Signes corner at astonishing speeds of over 350kph. But a chicane will instead be in place halfway down the Mistral.

Even so, Alesi said: "The circuit will be a real benchmark for the drivers, because it has every type of corner. I am sure the drivers will all have a lot of fun here." (GMM)