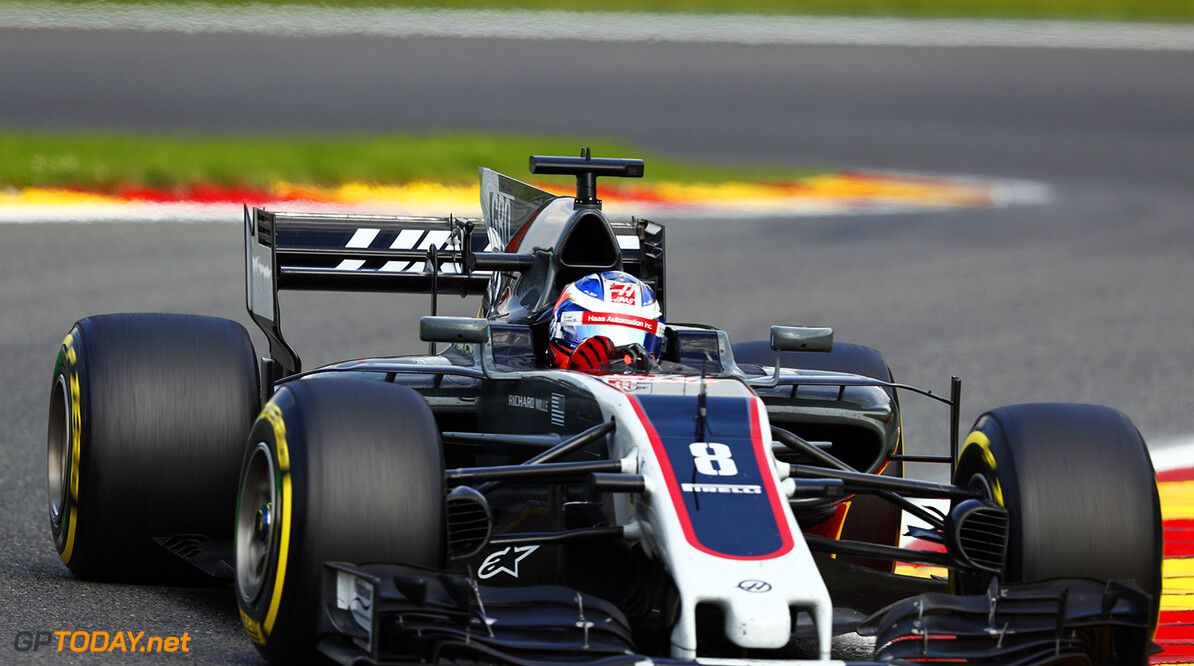 Romain Grosjean does not believe that Monza will have its lap record broken by much as the 2017 cars make their way to Italy. This year has seen the track lap time records plummet, as the cars produce much more downforce than they have ever done before.

Monza hosts the Italian Grand Prix this weekend, but Grosjean doesn't expect the lap record to be broken by very much. The added downforce to the cars comes at the cost of straight line speed which will be a crucial factor to being quick around the circuit that has been holding races for almost a century.

"Monza may be one of the circuits where we don’t improve the lap time that much compared to the past," Grosjean said. "It’s going to be fun though, with big straight lines and a lot of low downforce. The Lesmo corner and the Ascari chicane – they’re great fun.

"I think qualifying’s going to be key to finding the right tow. The race is always fun to play with the tow and having some fun overtaking maneuvers. We’ll see where we are and how well we get the car to work. There aren’t that many corners so it’s very hard to get the tires to work properly, but we’ll be on it.

"The atmosphere is crazy in Monza. The Tifosi, the fans – they’re just great. The track is in the middle of a park. It’s like nowhere else. There are so many people coming and watching, cheering for the drivers and, of course, for Ferrari. The atmosphere is electric. I love it."