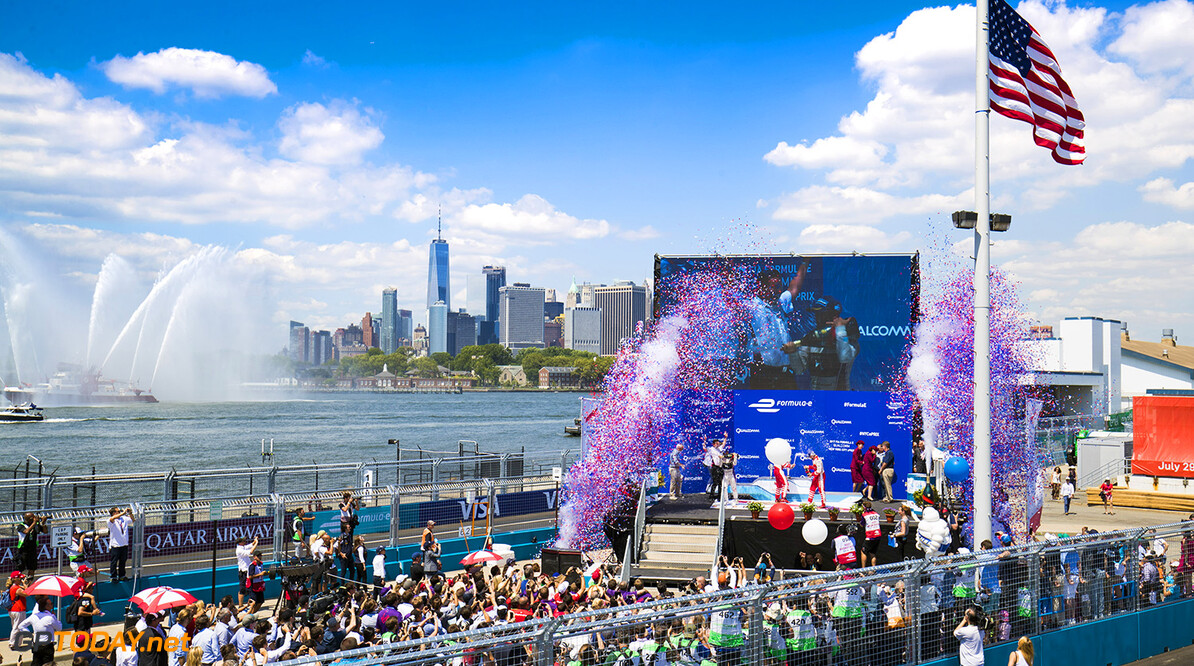 Currently, the Circuit of the Americas in Austin, Texas hosts the US Grand Prix and has become one of the more favored tracks on the current roster. Carey previously stated what cities he would be interested in bringing F1 to, and has now revealed there is interest from all the major cities he listed.

"Traditionally I think I've usually said four: New York, Miami, L.A. and Vegas," Carey said. "They're illustrative. I don't think we want to be engaging these discussions in public. We have interest from each of those; we have interest from more than one in a number of them, but I think we're not going to publicly play people against each other.

"We want to find the right platform with the right partners, the right opportunity, the right place and the right type of event that will capture peoples' imagination. I think the right way to go about that is to have these discussions. We want them to be real partners, we're not just looking to do a deal.

"We really want to have a partnership where we're engaged. These events are a face to the sport, and I think it's important we have an event that represents what makes this sport special. So we want to be thoughtful about it and find the the right partners in the right places and the right opportunity."