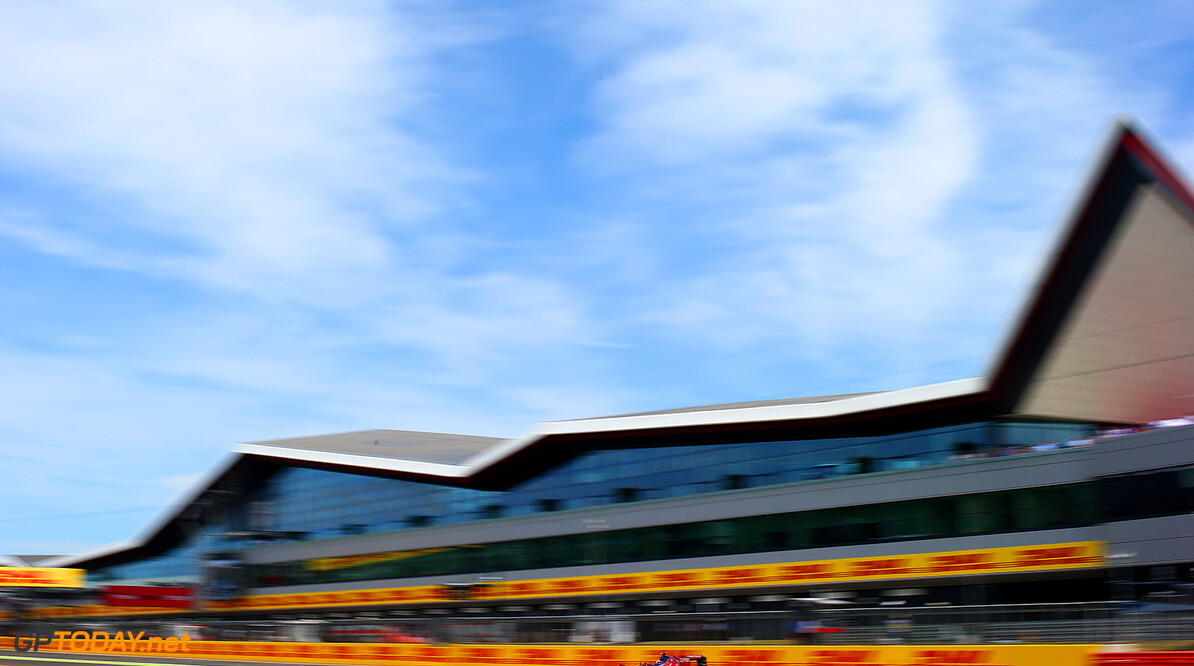 At F1Today this week, we will look at memorable moments and races at the British Grand Prix ahead of the 72nd of the running of the event this weekend. Today we look at the 1995 race which marked an unpredictable and eventful race at Silverstone.

After winning last time out in France, heading to Silverstone, Michael Schumacher led the Drivers' Championship by 11 points from Williams' Damon Hill, who was eyeing up a victory at his home race. Jean Alesi headed up a Ferrari 3-4 in the championship, 20 points behind Schumacher while Gerhard Berger was a further 9 points down on his team mate.

In qualifying, it was a good result for the home fans when Damon Hill took pole position, although Michael Schumacher followed close behind by starting in second place. It was a Williams and Ferrari second row with David Coulthard starting in third and Berger down in fourth while Jean Alesi found himself starting on the third row in sixth place alongside Johnny Herbert.

When the lights went out, Damon Hill led into the first corner while Alesi shot up into second place ahead of Schumacher following a very quick start. On the second lap, Eddie Irvine became the first retirement of the race when his engine cut out following a spin when battling with Olivier Panis. Meanwhile at the front, Hill seemed to be in control, having a lead of over 6 seconds by lap 5 which in turn extended to 12 seconds by lap 12 when a queue of cars started to form up behind Alesi.

On lap 15, David Coulthard, who was also stuck behind Alesi, became the first driver to pit, stopping for fuel and fresh tyres in an attempt to perform the undercut on the Ferrari by rejoining the race in clean air. After a flurry of retirements including Martin Brundle, Alesi pitted on lap 18, freeing up Michael Schumacher who was desperate to close in on Hill who had now extended his lead to almost 20 seconds. The Ferrari driver rejoined ahead of Coulthard, much to the Scotsman's annoyance.

Amidst these pit stops, Mika Hakkinen and Gerhard Berger and moved into fourth and fifth, however, retired on lap 21. Johnny Herbert also pitted, and successfully performed the overcut, rejoining in third place ahead of Alesi and Coulthard. Hill also pitted from the lead to rejoin 9 seconds behind Schumacher in second place before regaining first on lap 31 when the reigning champion pitted. Pushing hard out on track to build his lead once again, Hill pitted for the second time in the race to rejoin ahead of Schumacher on lap 41, although the German racer retook the lead during Hill's out lap.

On fresher tyres, Hill began to close on Schumacher to leave the pair covered by less than one second. An attempted overtake from Hill on lap 46 threw the race up into the air when Schumacher turned in on the Williams driver, causing the pair to collide and spin out of the race, thus promoting Herbert and Coulthard into their own battle for the lead.

Battling hard against Herbert, Coulthard took the lead on lap 49 but was forced to pit to serve a stop-go penalty after speeding in the pit lane earlier in the race, handing Herbert the lead and rejoining in third, again behind Alesi.

When Alesi's pace began to slow, Johnny Herbert crossed the finish line at the end of lap 61 to claim his first Formula 1 win at what was his home race - a win that would become one of the most popular victories of all time. Alesi crossed the line in second while David Coulthard rounded out the podium positions in third.

Through this result, the gap between Schumacher and Hill remained the same in the Drivers' Championship while Jean Alesi closed the gap to the leaders to be only 13 points from Schumacher. Through his win, Johnny Herbert moved into fourth place in the standings.