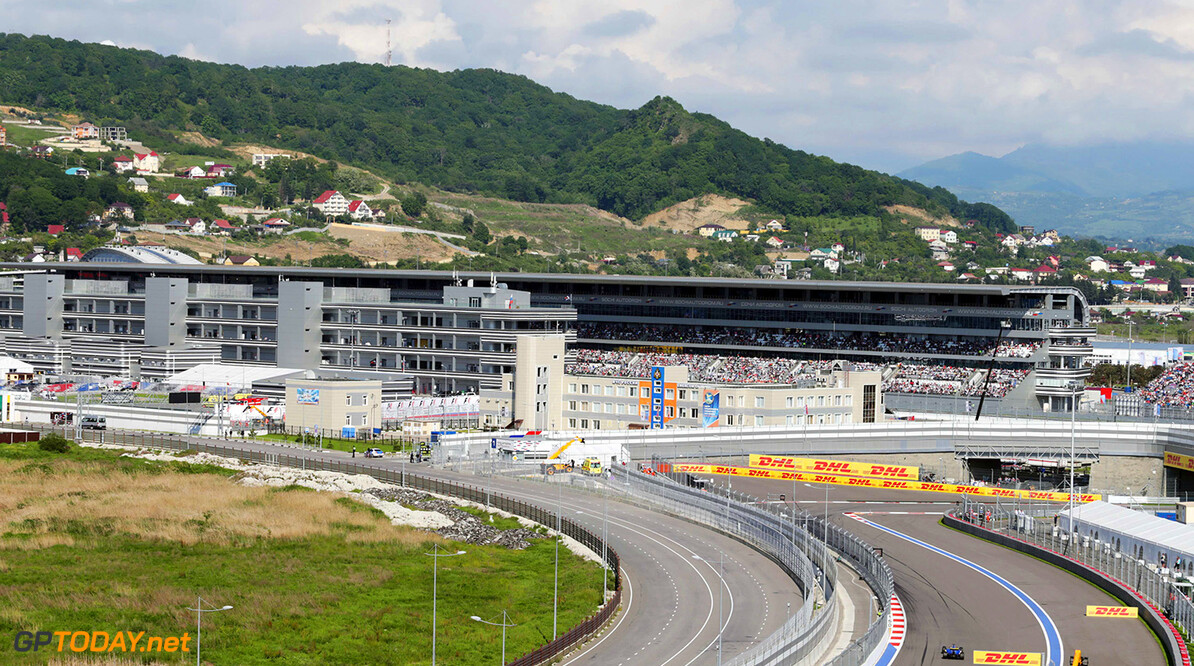 Toto Wolff has admitted that he would not be sad to see certain tracks drop off the F1 calendar to be replaced by more challenging tracks. In recent years, some circuits have come under criticism for thelackk of entertainment and position fighting they contain.

Wolff is one of those critics, who believes F1 should veer away from tracks that resemble car parks: "Some circuits are like airports or supermarket car parks," he is quoted by Italy's Corriere della Sera. "Fortunately there are Monaco, Spa, Monza and Suzuka where courage counts and you cannot afford mistakes."

The Italian newspaper said the results of the latest F1 fan survey were revealed at Monaco, and it showed that Monaco and Spa were voted the most important tracks. At the bottom of the list were Bahrain, China and Russia.