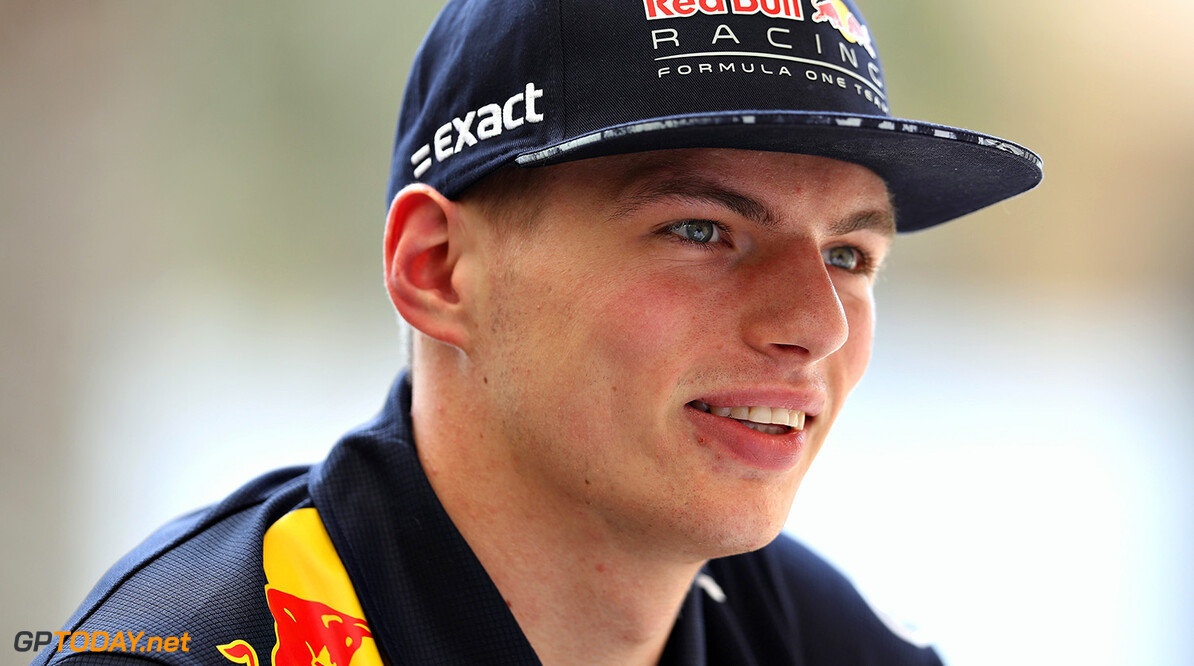 Felipe Massa has warned Max Verstappen over comments that the Dutchman made about Brazilians to media following the intense and close qualifying session on Saturday.

Verstappen felt that his fastest lap in the session in Q3 was ruined by Massa, but said he would not seek him out to have words with him, as he said: "He is Brazilian, so there is not much to talk about."

However, after hearing those comments, Massa went to find Dutchman Verstappen to give him some words of advice, telling him to be careful what he says to the media.

"I told him 'Be careful with what you say, because you still need to go to Brazil to race there. Be careful what you say. For sure it's wasn't right to talk about Brazilians without knowing what he's talking about," Massa told UOL Esporte.

Massa also disagrees with Verstappen's previous comment, about how his lap was interrupted by the 35-year-old.

"I didn't even stop him," Massa insisted. "Maybe I was the scapegoat because he couldn't get ahead of his teammate, so someone had to be to blame. It was the same between me and Hulkenberg, but did you see one complaining about the other?"