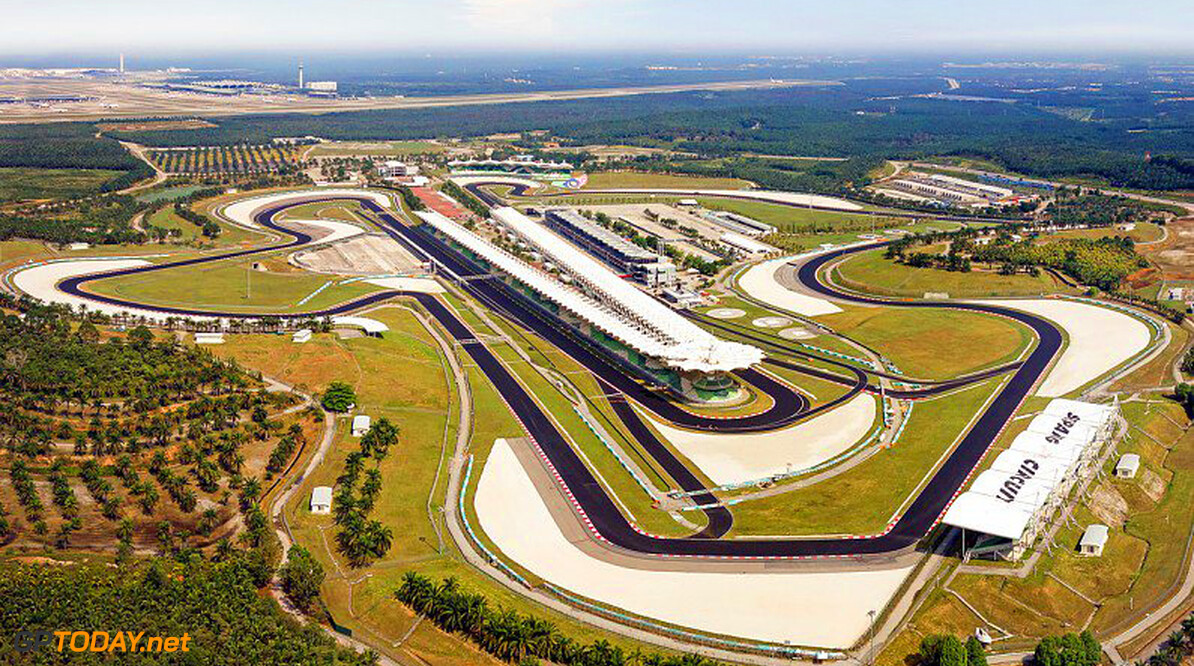 Malaysian Grand Prix to be axed after 2017

Formula 1 will not be returning to Malaysia beyond 2017, officials have confirmed. The event will run as scheduled this year but the paddock will not travel to Sepang in 2018.

Malaysia has held a Grand Prix for 19 years and has become one of the modern Hermann Tilke fan favourites. Managing Director of Commercial Operations in Formula 1 commented on the revelation.

"It's always sad to say goodbye to a member of the Formula 1 family. Over nearly two decades, the Malaysian Formula 1 fans have proven themselves to be some of the sport's most passionate supporters.

"I'd like to take this opportunity to thank the Sepang International Circuit for their hospitality and professionalism over the years, and their ongoing commitment to motorsport."

Despite losing a Grand Prix, 2018 is poised to match the recording breaking 21 Grand Prix calendar, with Germany and France to return to Hockenheim and Paul Ricard respectively.

"As we said in Melbourne, we have big plans for bringing our global fan base closer to the sport than ever before, providing an enhanced digital experience and creating new events," he said.

"We're looking forward to talking more about these plans as the season progresses. We will have 21 exciting events to look forward to in the 2018 calendar, with the additions of the French and German races."