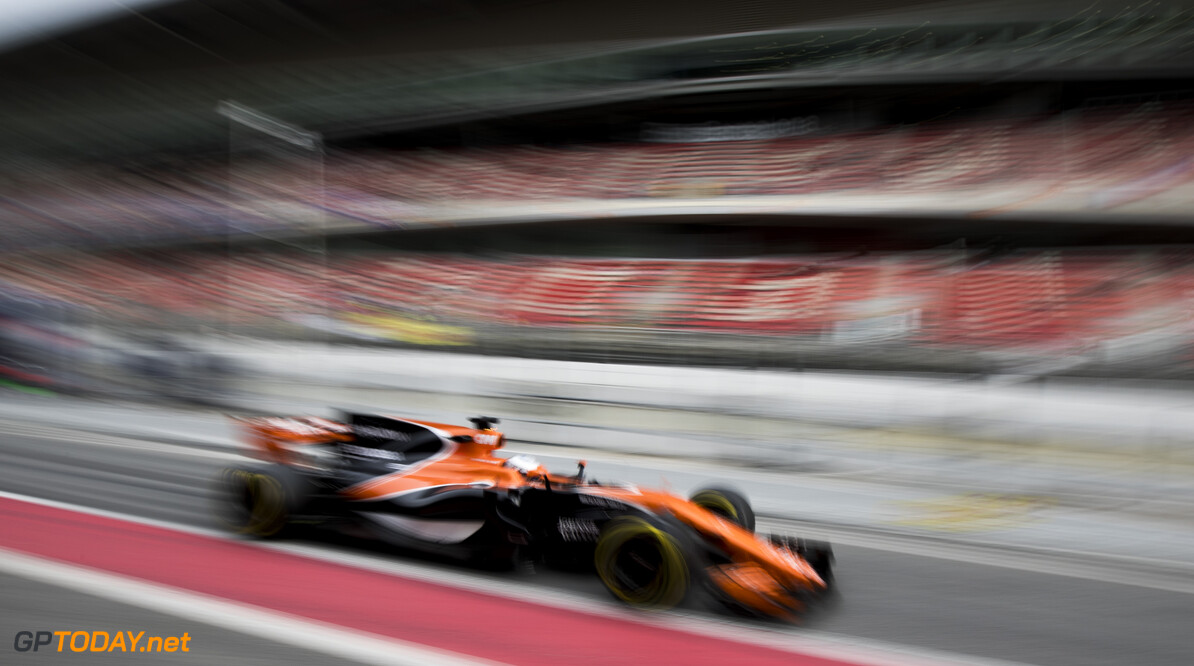 Honda can fix issues for Melbourne

Honda is adamant that the engine problems which have blighted partners McLaren throughout pre-season testing will be resolved in time for the opening race of 2017 in Australia, but adds that its performance deficit to the rest of the field will take much longer to reduce.

The Japanese company had been hoping to make a major step forward this year, after making changes to its power unit concept that would allow it to develop the engine further during the season.

McLaren found its mileage in testing severely stunted by unreliability, however, and the team was also disappointed by the difference between the speed of the MCL32 and that of the other cars.

Ultimately, it accumulated the least running of any team in Barcelona by some margin - but the head of Honda's F1 operations, Yusuke Hasegawa, nevertheless believes the engine will be reliable at the Australian Grand Prix.

"The biggest disappointment point is our performance level, especially the power performance level is not competitive," he told RACER in an interview. "The reliability issues I think we can solve before Melbourne. At least the problems we have had, we applied some countermeasures for those and it should be all right.

"But in just two weeks it is very difficult to squeeze more power and performance (out of the current specification). So from the point of view that we are thinking the concept is a very good direction, in a few Grands Prix we may introduce some more updates to get some more power."

The McLaren-Honda partnership has also suffered in testing during each of the past two years, but Hasegawa believes that these experiences have prepared Honda for dealing with the situation this time around - when asked if they will help rectify it, he replied: "Yes, of course. Although we didn't have the same issues on the dyno, in general the issues are not brand new to us in each area. We have some experience and we have some countermeasures so I think we can react to that."

Throughout all eight days of testing in Barcelona, McLaren clocked up a total of 425 laps, 159 laps fewer than Toro Rosso above them. It also only amounted to 39% of 1096 laps Mercedes completed. Hasegawa reiterated the expected improvement in reliability before Australia, before adding: "But just being reliable doesn't make the driver happy!"