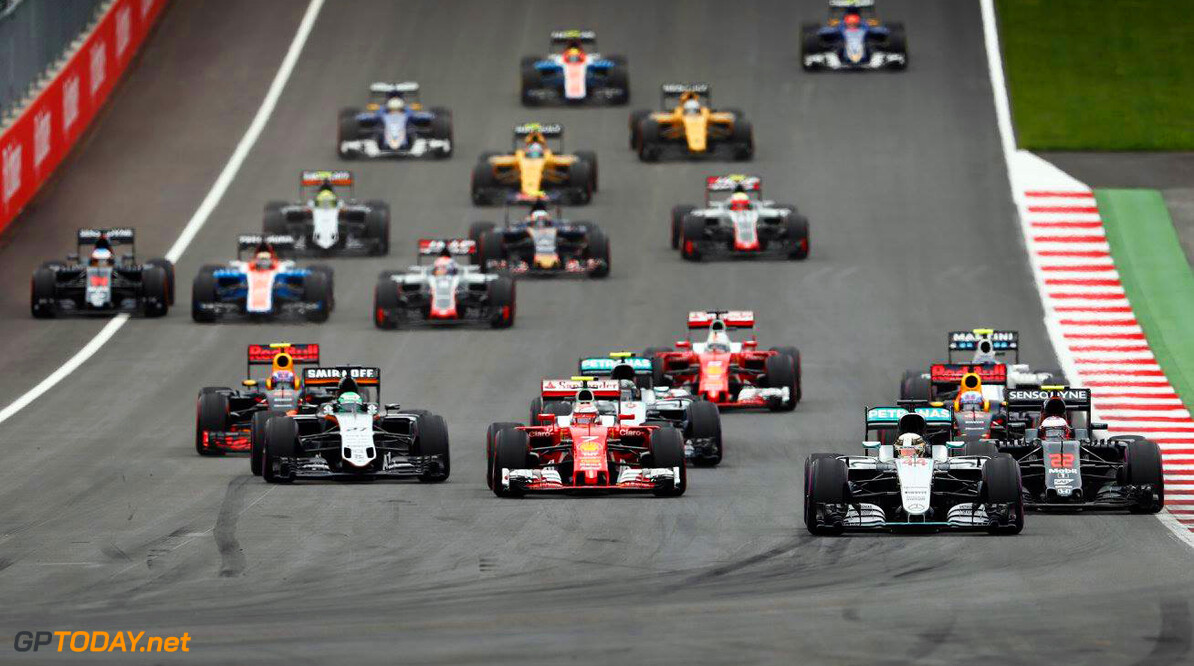 Dallara hits out at F1's radical new rules for 2017

F1 car designer Gian Paolo Dallara has hit at out the sport's 2017 rules revolution. The 80-year-old, whose company is involved in collaboration with the Ferrari-linked American team Haas, doubts the much faster cars this year will actually make the F1 'show' better.

"As an engineer I do not know why they decided to focus on higher downforce," Dallara told the well-known Italian blogger Leo Turrini. "Technically it will make it almost impossible to overtake, because no one will be able to follow the one in front of him. We complain about the lack of 'show' in F1 and then go in the opposite direction," he added.

Like many, Dallara suggests the 'Americanisation' of formula one in the new Liberty Media era could change the sport. "As you know, we (Dallara) are very present in America, where there is an obsession to level the competition in every way. But F1 follows a different philosophy -- they even invented the virtual safety car to maintain the gaps between the cars. It's almost a cultural clash," Dallara said. "Do not ask me what is better, I would be partisan," he added.

Turrini also asked Dallara about Ferrari's chances for 2017, but he answered: "You know much more than me and I know that you are extraordinarily cautious. Let's say it like this: when you start playing with a pack of completely new cars, who was losing has a better chance," he said. (GMM)